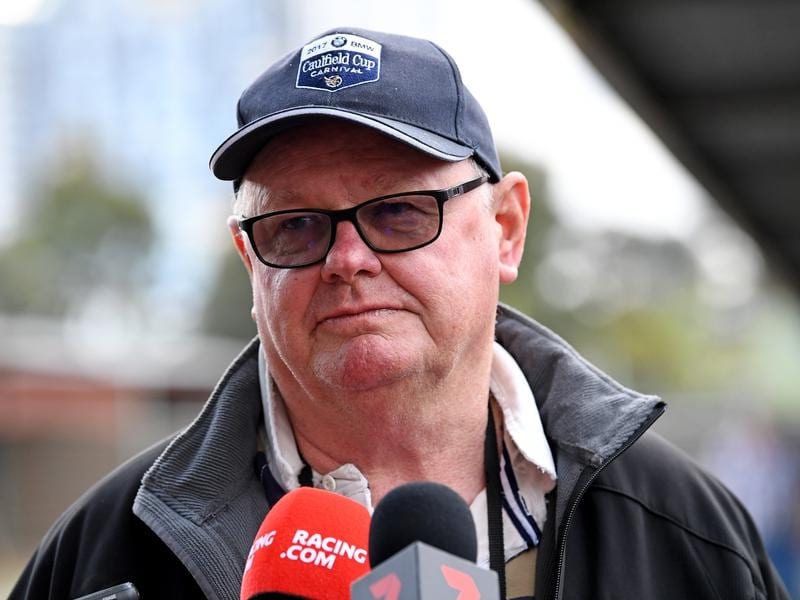 As expected, Melody Belle has taken the top honour at the New Zealand Horse of the Year awards for her five Group One wins during the past season.

The Jamie Richards-trained mare already has another Group One victory this season in the Tarzino Trophy.

Veteran trainer Murray Baker has been recognised for outstanding contribution to NZ racing while he and partner Andrew Forsman were voted trainers of the year in addition to winning the premiership for 2018/19.

Baker has won 21 Group One races in Australia, a record for a NZ-based trainer.

Melody Belle was also named champion sprinter-miler while the Logan Racing-trained Danzdanzdance, who heads to Sydney for the George Main Stakes on Saturday week, was the middle distance horse of the year.

Yourdeel, who has been transferred from Richards to Lindsay Park for an Australian campaign, was the champion two-year-old with Madison County, trained by Baker and Forsman, the leading three-year-old.

Opie Bosson, who was aboard Melody Belle for two of her Group One wins, was voted Jockey of the Year, claiming the award from premiership winner Lisa Allpress.