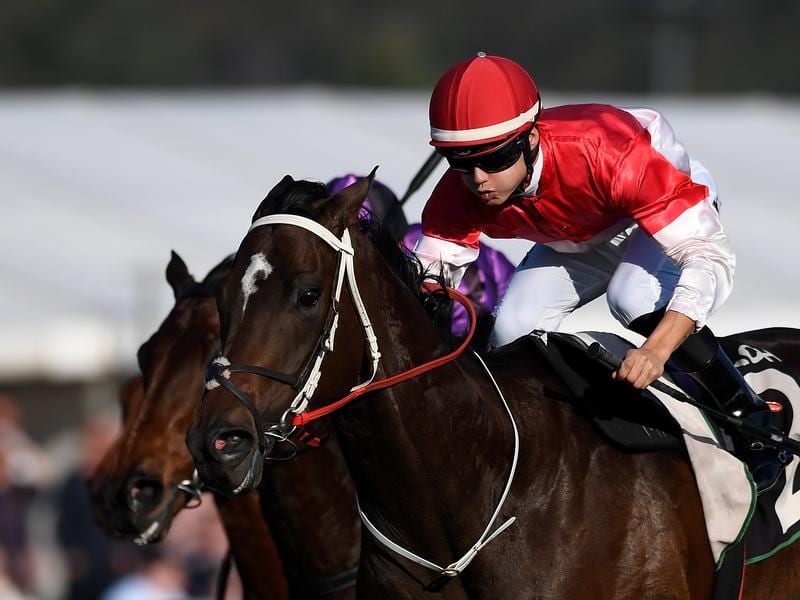 Trainer Steve Tregea hopes he doesn’t get a first-hand chance to test the theory Mackay has one of the best drying racetracks in Australia.

Tregea had hoped to win the Rockhampton Cup and Rockhampton Newmarket with the trio last week.

“I scratched Niccanova from the Rocky Newmarket because I wasn’t totally happy with him after his second in the Sunshine Coast Glasshouse,” Tregea said.

“Then I scratched Bergerac from the Cup because he doesn’t handle wet tracks. Prioritise went around in the Cup but got bogged down after running a good race.”

It was the second year in a row rain played havoc with Tregea’s plans in Rockhampton.

Tregea stayed Rockhampton after last weekend and will make the trip to Mackay on race eve.

“They have settled in well at Rockhampton so we will stay here as long as possible,” he said.

“The horses are used to travel and it isn’t all that far to Mackay.”

Tregea said he realised that Mackay had a reputation for being a good drying track.

“They have had 90mm recently but it is a soft five and they think it will get back to good,” he said.

“I just hoped the rain stays away and I don’t have to worry.”

Tregea said all three horses would return south to his Toowoomba stables after Saturday.