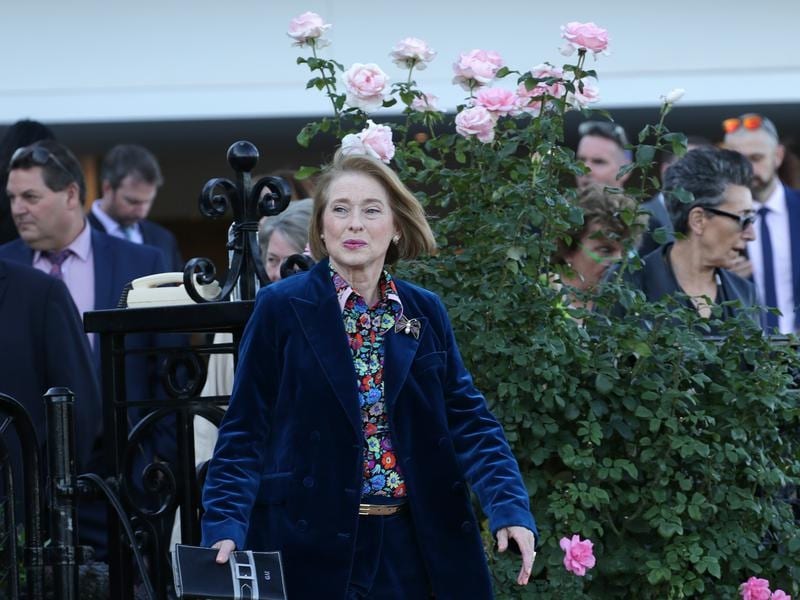 Champion trainer Gai Waterhouse’s recent domination of the VRC St Leger has continued with Transact leading all the way to win the time-honoured staying race.

Transact’s front-running victory in Thursday’s 2800m Listed race for three-year-olds, the feature race on the annual Anzac Day program at Flemington, gave Waterhouse her fourth win in the event from the past seven runnings.

Waterhouse trained Hippopus and Order Of The Sun to win the St Leger in 2013 and 2014 respectively, and since forming a training partnership with Adrian Bott she has won the race the past two years with front-runners Runaway and Transact.

With Luke Currie aboard, Transact ($5.50) was well-rated in the lead and held on to defeat the James Cummings-trained Rock Dove ($7) by a neck with another three quarters of a length to American In Paris ($12) third.

Waterhouse said Transact had been pinpointed as the right type for this year’s St Leger because “all he could do was stay” and he had struggled over the shorter distances.

The gelding went into the race off a last-start second to Secret Blaze in the Galilee Series Final (2400m) at Caulfield.

“The more distance we gave him the more he improved and then everyone believed in him,” Waterhouse said.

“All he can do is stay. He’s quite one-paced really but he just can stay.”

Runaway went to South Australia after his St Leger win and finished third in the Group One SA Derby (2500m) and Waterhouse said that race on May 11 was also the plan for Transact’s next start.

Later in May the Andrew Ramsden Stakes (2800m) at Flemington which carries a Melbourne Cup ballot exemption to the winner this year could also be an option.

Currie brought up a winning double with victory on Temple Of Bel in the final race on the eight-race program while Craig Williams rode a winning treble including the Listed Anzac Day Stakes (1400m) on two-year-old filly Chaillot.