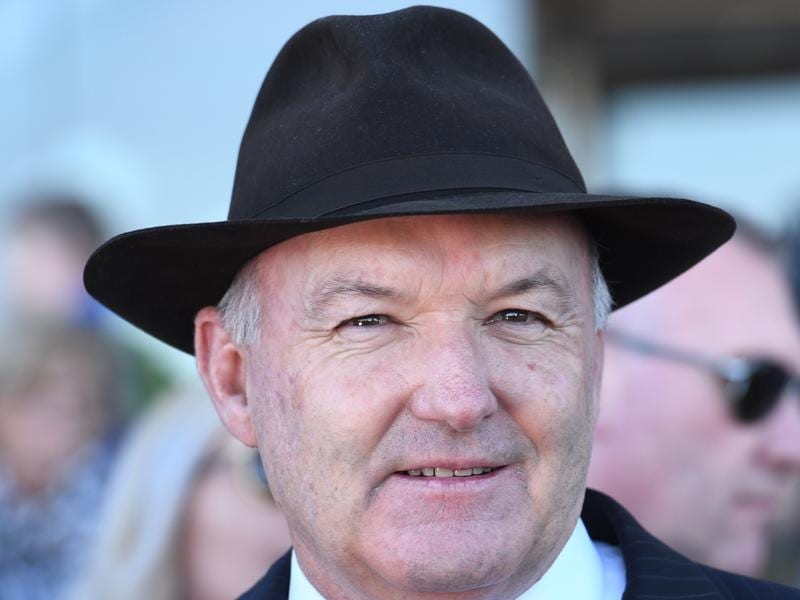 Australian Hall of Fame trainer David Hayes will return to the Hong Kong ranks for the start of the 2020-21 racing season.

The senior trainer for Lindsay Park in Australia, Hayes spent a decade in Hong Kong from 1996, winning two premierships.

His nephew Tom Dabernig and son Ben Hayes will continue the Lindsay Park operation that includes a primary training facility in rural Victoria with satellite stables in Melbourne and Sydney.

“I haven’t taken this decision lightly and over the past 15 years we’ve been developing Lindsay Park Euroa into a world-class training centre,” Hayes said.

“I have full confidence in my team.

“I’m really excited about watching the boys flourish. I’m sure they will do well and I’m only going to be a phone call away.

“Lindsay Park is my lifetime’s work and I can assure all my clients that it will be business as usual.”

Hayes said it was a privilege to be granted Hong Kong Jockey Club licence.

The HKJC said Hayes had been granted a licence for the 2020-21 season to fill an impending vacancy.

Multiple championship winner, ex-pat Australian John Moore, will be forced to retire at the end of this season.

The 69-year-old has already had his tenure extended with trainers previously made to retire at 65.