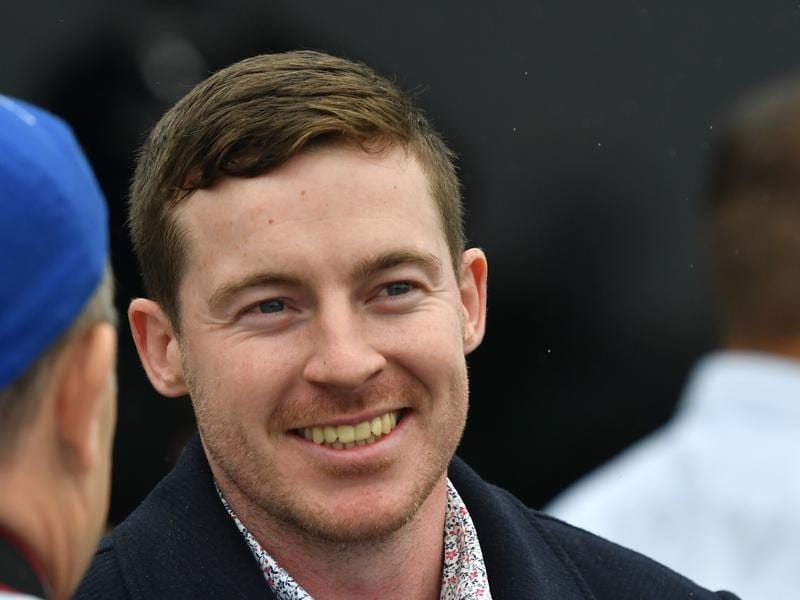 Toowoomba trainer Ben Currie has failed in an application to the Supreme Court for a temporary order preventing Racing Queensland from refusing his nominations.

It meant a large number of horses have been transferred from Currie’s stables to other trainers so they can continue racing.

Currie sought an interlocutory injunction which would have prevented RQ implementing the rule until a full hearing and determination of the use of the rule.

Currie is listed to appear in the Queensland Civil and Administrative Tribunal on Friday seeking a stay of a four-year disqualification.

Stewards imposed the disqualification after finding Currie guilty on two charges involving text messages which allegedly involved use of jiggers.

Currie’s solicitor Michael O’Connor said his client was now considering his position in regards both applications.

The trainer still faces other charges yet to be heard by the Queensland Racing Integrity Commission arising from a raid on his stables in early April last year.