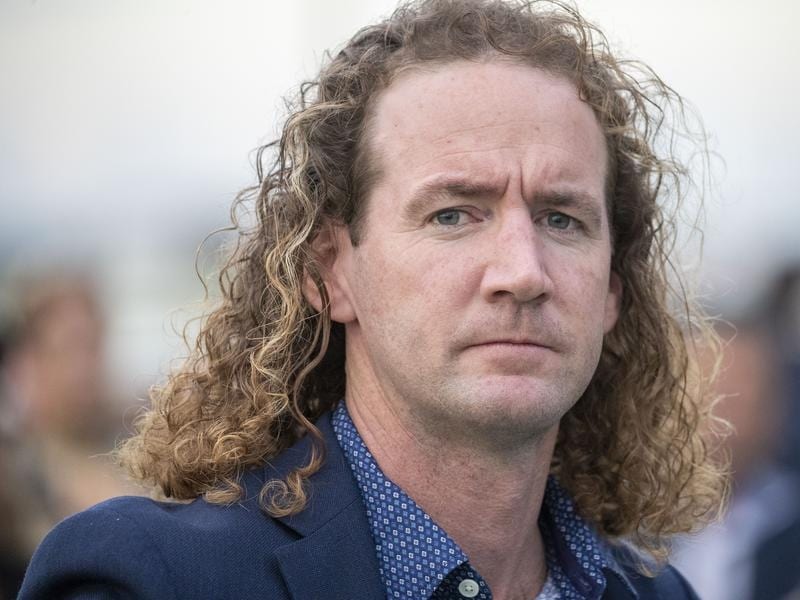 A man claiming to be the rightful owner of Group One winner Azkadellia has filed a multi-million dollar lawsuit against leading trainer Ciaron Maher in the Queensland Supreme Court.

Azkadellia was suspended from racing in late 2016 when Racing Victoria stewards opened an investigation into the bona fides of her ownership.

Maher was suspended in 2017 for six months after stewards found him guilty of conduct prejudicial to racing in that he should have been aware there was a question over who owned Azkadellia and four other horses in his stable.

Connolly was disqualified for his involvement.

Azkadellia was sold to bloodstock agent Sheamus Mills at an Echuca auction last week for $615,000 under the Agistment Act.

While she has not been able to race, her new owners will be able to breed from the mare.