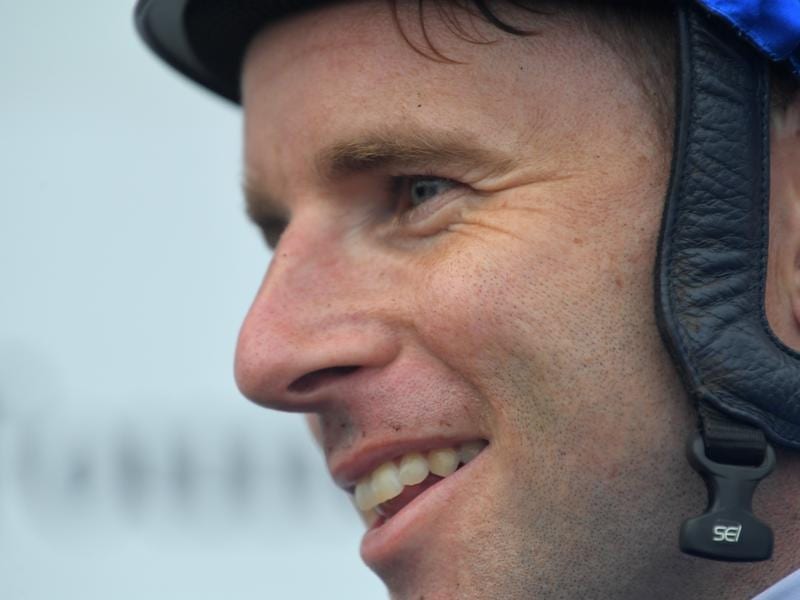 Tommy Berry was one of three leading jockeys suspended out of the Warwick Farm midweek meeting.

Three of Sydney’s leading jockeys will miss key carnival mounts after being suspended at Warwick Farm.

Unless he is successful in an intended appeal, Tommy Berry has been ruled out of the ride on Golden Slipper favourite Cellsabeel if she runs in the Silver Slipper on Saturday week and Libertini in the Group One Surround Stakes a week later.

Glen Boss misses the Futurity Stakes on Kolding on February 22 and Nash Rawiller misses the same day and the Chipping Norton Stakes meeting the following week.

Berry was outed for not riding his mount out in a benchmark race on Wednesday which stewards said cost the Anthony Cummings-trained Kentucky Wildcat second place.

As it stands, Berry is out from after Sunday’s Nowra meeting featuring a heat of the country championship, until March 3.

Boss was suspended for careless riding on Larimer Street in the rescheduled $2 million Inglis Millennium and pleaded guilty.

Rawiller was also outed on a careless riding charge in the Millennium aboard Marnix and copped another ban for excessive whip use on Rari, runner-up in the $1 million Inglis Sprint.