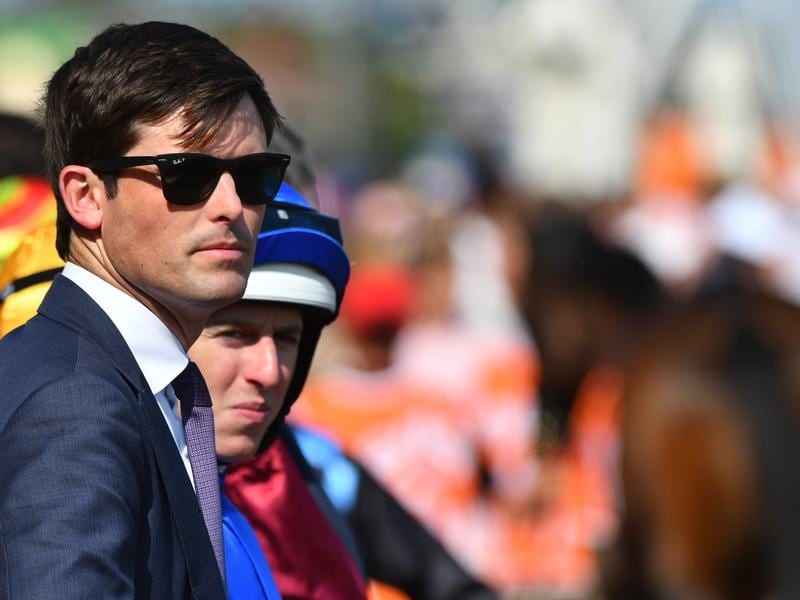 After beginning her career with back-to-back wins in NSW, unbeaten filly Katalin is set for her biggest test yet when she makes her Melbourne and stakes debut at Flemington.

The James Cummings-trained, Godolphin-owned three-year-old Katalin has tightened from $3.90 to $2.60 favourite with the TAB in an early market for Saturday’s Group Three The Vanity (1400m).

Katalin began her career with a narrow win in a 1200m Warwick Farm maiden against her own age and sex last month before striding clear in the straight to win a Class One over 1400m at Newcastle by almost four lengths on January 25.

Katalin meets some well-performed fillies in The Vanity, with the field including Group Two Sandown Guineas winner Pretty Brazen and Group Two Fillies Classic winner Fascino who are both resuming for their first starts since last spring.

“Two impressive wins from two outings has earnt this filly a trip south and a crack at black -ype in this Group Three event,” Cummings said.

The Godolphin operation has three Group One winners down to contest the Group Two Light Fingers Stakes (1200m) for three-year-old fillies at Randwick on Saturday, with the Cummings-trained duo Kiamichi and Flit joined by the Anthony Freedman-trained Blue Diamond Stakes winner Lyre.