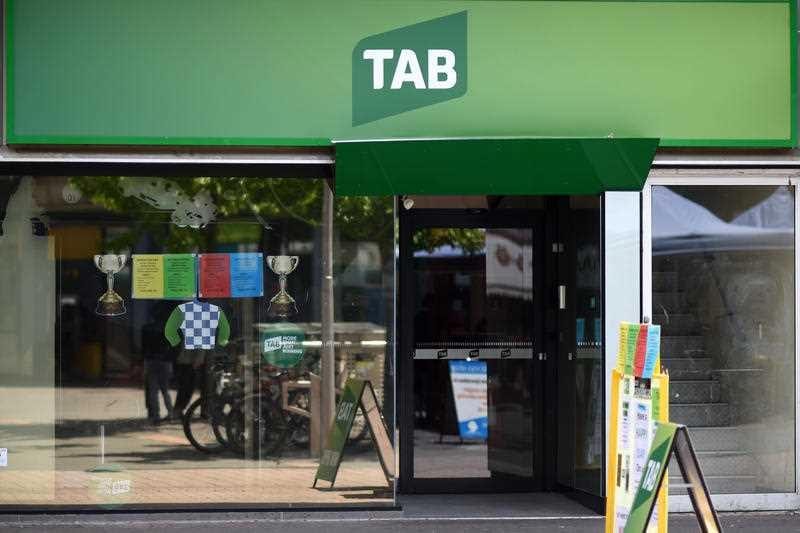 A TAB customer has hit the motherlode, turning $300 into $142,560 thanks to a pair of multi bets that landed with Novak Djokovic’s win in the 2019 Wimbledon final.

The lucky punter placed two $150 multis on Sunday, both paying $475.25 odds for the following four legs:

With all three of the AFL bets locked in, the only thing left was for Djokovic to take down Roger Federer in five sets.

Hope had just about run out when Federer had a chance to serve for the match at 8-7 in the fifth, but Novak rallied in signature fashion to force a third tiebreaker of the day and win the championship set 13-12.

The Serb is paying $2.25 to back up his Wimbledon defence with a fourth career title at the US Open, which is scheduled to kick off on August 26.