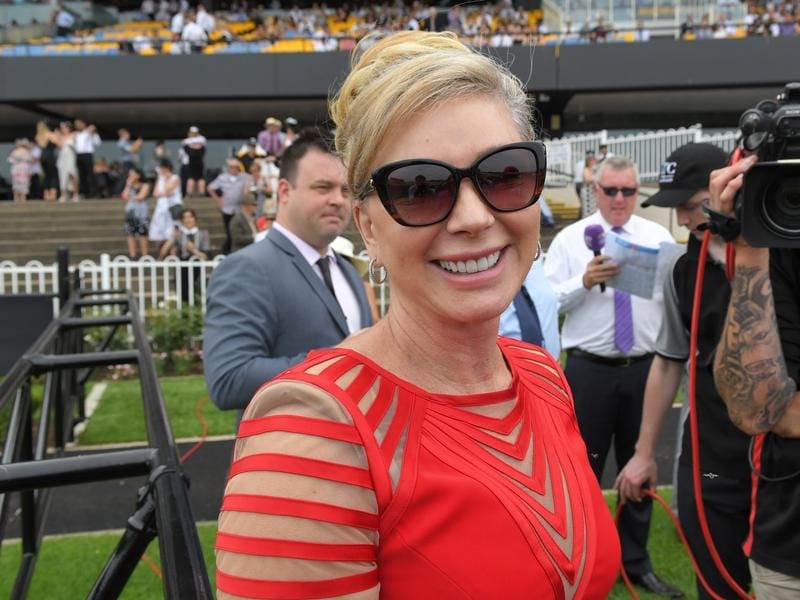 The Lord Mayor’s Cup meeting at Rosehill could prove significant for Kim Waugh as she prepares to welcome back two talented horses from injury setbacks and give another his first shot at stakes grade.

The Wyong trainer will saddle up White Boots in the Listed Lord Mayor’s Cup (2000m), 12 months after she won the corresponding race with Our Century.

White Boots has built an impressive strike rate with seven wins and six placings from 14 starts, convincing Waugh he is deserving of a chance in better grade.

“He’s so tough this horse and he gives you everything. He just doesn’t know how to give in,” Waugh said.

“His form is so consistent and he’s a good each-way chance.”

Stablemates Newsfan and Oxford Tycoon will line up in separate benchmark races on the Rosehill program in what will be important stepping stones for both.

Runner-up in last year’s Provincial Championship Final, Newsfan has been restricted to just two subsequent starts after hurting her pedal bone following a second to Sweet Deal at Rosehill in November.

Waugh is hoping Saturday will be the start of an uninterrupted campaign which could incorporate a trip to Brisbane for a winter carnival bid.

The mare has drawn barrier 13 in the So You Think Hall Of Fame Handicap (1200m) but Waugh says race fitness, rather than the draw, will be Newsfan’s biggest challenge.

“I know she’s still got a bit of improvement in her because she’s been off for a while and she’s quite a strong, stocky horse and a really good doer,” Waugh said.

“But if she got the right run she’s still a very good chance.”

Three-year-old Oxford Tycoon is also looking to put his career back on track.

Stakes placed as a two-year-old, the son of top sire Written Tycoon scored a dominant win at Wyong to round out his juvenile campaign and was among the favourites for The Rosebud when he suffered a mid-race injury.

“He pulled up lame and when we got him home, we found he’d strained the ligament at the back of the knee and that’s why he’s been out a long time as well,” Waugh said.

“His two trials have been very nice. He’s like Newsfan, race fitness is key.”

Consistent sprinter Manahattan Mist rounds out Waugh’s Rosehill team when he resumes in the final event.