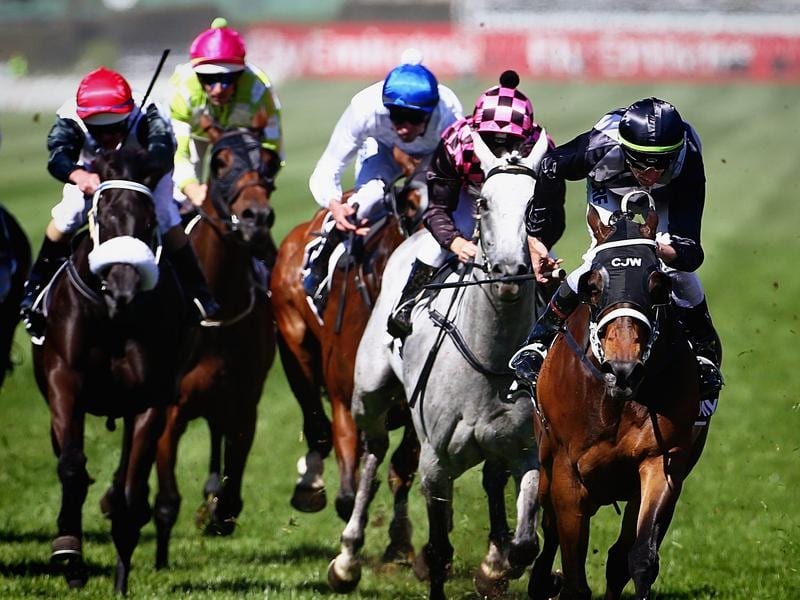 “It’s been a pretty sad day for all at Kitchwin Hills,” stud manager Mick Malone said.

“He was the first horse we ever stood and was phenomenal for us.

“He made such an electric start at stud people from right across the country were sending him their best mares.

“He’s been around for so long it will be strange to drive down to the office and he won’t be standing in his run as I go past.”