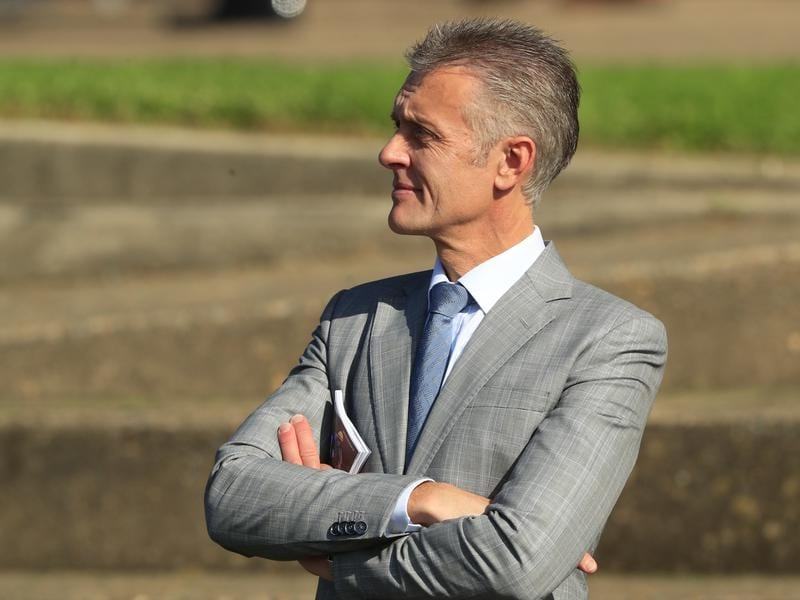 Mark Newnham is enjoying best season since joining the Sydney training ranks in 2016.

In four years, Mark Newnham has cemented his position as one of Sydney’s leading trainers and this season he has reached a new high.

Bettering his metropolitan tally of winners each term since taking out his trainers’ licence in 2016-17, Newnham is sitting on 27 city victories, four more than last year with more than a month of the season remaining.

It is a growth Newnham is proud of but his real achievement has been an improvement in quality, rather than quantity.

“The thing I am happiest about is we’ve won better races this year,” Newnham said.

“We have won more black-type races and a lot more prize money.

“Last year we finished on about $3.5 million (nationally) and this year we’ve won over $5 million with a month to go.”

The highlights have been the performances of Shadow Hero who collected Newnham’s two Group One wins in the Spring Champion Stakes and Randwick Guineas.

His recent sale to Hong Kong will leave a void but with promising young horses like Arrowfield 3YO Sprint winner Splintex and his full brother and impressive recent debut winner Sixgun, the future is bright.

Seasoned campaigners Quackerjack and Greysful Glamour are also back in training for the spring.

Newnham will give consideration to an Epsom Handicap bid for Quackerjack, who could also aim up for a shot at back-to-back Villiers Stakes titles.

“A good, strong gelding like him, there are lots of options,” Newnham said.

“There are a few early spring races and then he can train on and have another go at The Gong and maybe a Villiers.”

Newnham won the first two-year-old race of the Sydney season last year with Every Rose and has his current crop of yearlings undergoing their preliminary orientations.

He is hoping his next stable star might be among them.

“I need a replacement for Shadow Hero,” Newnham said.

“We’ve got a lot of yearlings coming through at the moment. We’re sorting out who are the early ones and just giving them a bit of education.”

Every Rose is also back in the stable and the autumn carnival results have franked her early form.

She was runner-up to subsequent Golden Slipper winner Farnan in the Wyong Magic Millions and filled the same position behind Sires’ Produce and Champagne Stakes winner King’s Legacy in a Brisbane summer feature.