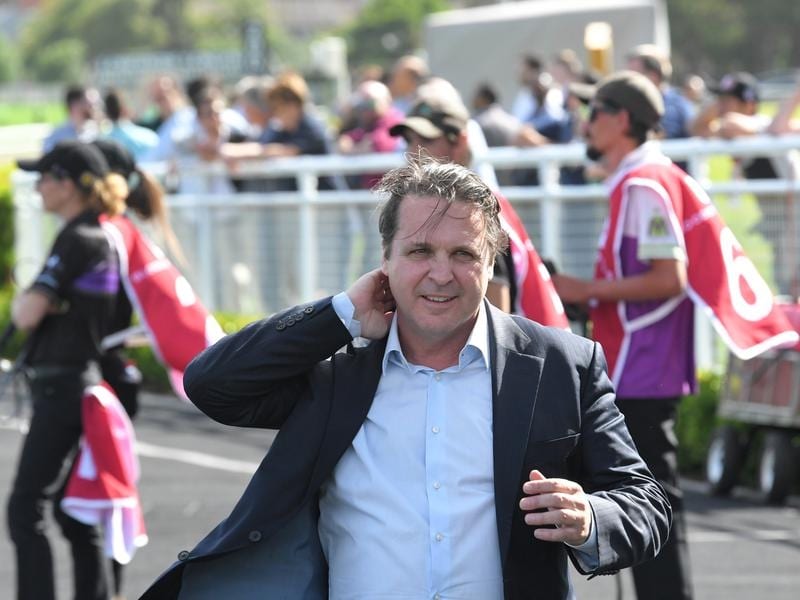 A trip to Queensland for Special Missile almost netted the desired result, and now the gelding is back home to contest Sydney’s final stakes race of the season as he bids to snap a lengthy absence from the winner’s circle.

Special Missile finished second to Krone in the Listed Glasshouse Handicap (1400m) at the Sunshine Coast in his most recent start on July 11 and is among a field of 10 for Saturday’s Listed Winter Challenge (1500m) at Rosehill on the final weekend of the 2019-20 Australian racing season.

“I think the trip away did him good,” Richard Freedman, who trains Special Missile in partnership with his brother Michael, said.

A winner of six of his 35 career starts, the rising seven-year-old has not won in eight starts since taking out the Listed Scone Cup in May last year.

Richard Freedman believes Special Missile is now getting to peak fitness after three starts this campaign.

“I think he’s going about as well as he can for a horse that’s had a lot of racing, and he takes a bit of racing to get fit,” Freedman said.

“I think we’ve finally got him fit now so I think he’ll run a good race on Saturday.

“He had a little wind operation about five months ago so it’s just taken him a little while to get back to peak form from that.”

Special Missile has barrier six in the Winter Challenge with Glyn Schofield to ride and Freedman said the gelding would take up his usual forward position.

“He just has to be a ridden a certain way to get the money.

“Jimmy rode him as well as you could expect anyone to ride him, he gave him a perfect ride, but just with that horse he probably needed to get going a little earlier and put a bit of pressure on those other horses.

“If he had got going a little earlier, Krone might have got to him but he would have out toughed her to the line.”

The Kris Lees-trained import Mugatoo was the $4 favourite in an early market on Wednesday for the Winter Challenge ahead of last-start Listed Winter Stakes winner Noble Boy at $4.80.

Special Missile was at $9.