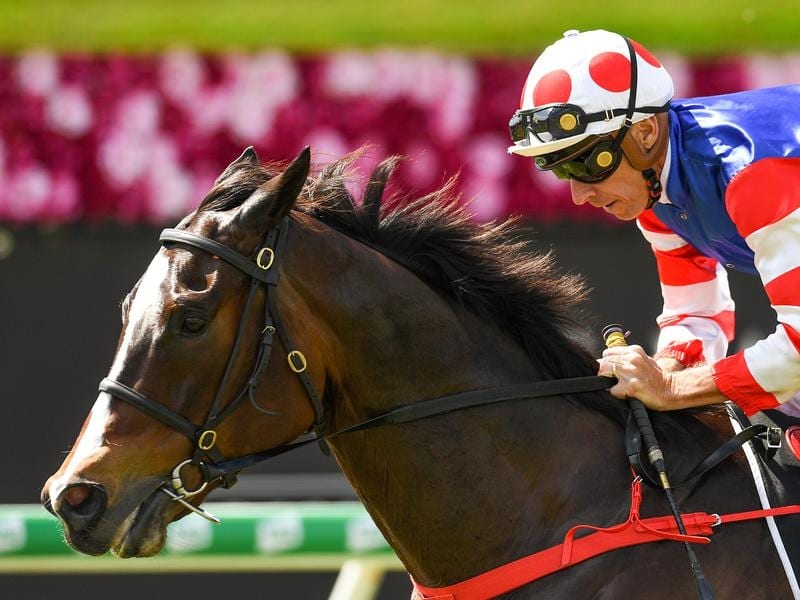 A morning telephone conversation between trainer Gary Portelli and jockey Michael Cahill was the catalyst for Sydney galloper Single Bullet’s return to form at Eagle Farm.

Warwick Farm-based Portelli sent Single Bullet north after the gelding had been well beaten at his three runs since a spell in Sydney.

Portelli had runners in Sydney and couldn’t make the trip to Eagle Farm but rang Cahill on Saturday morning to discuss the race.

Cahill said Portelli’s assessment of the race had proved spot on.

“Gary said he was a funny horse and not to get going too early. He also said to make certain we didn’t get too far back,” Cahill said.

“It worked out exactly right. Single Bullet went from going OK to putting them away quickly.

“I think on his day he is a genuine stakes-type horse and he was far too good today.”

Single Bullet, was a stakes performer early in his career, but has been inconsistent in recent years.

Portelli will now bring Single Bullet back to Sydney where he is likely to look for a 1000m race.