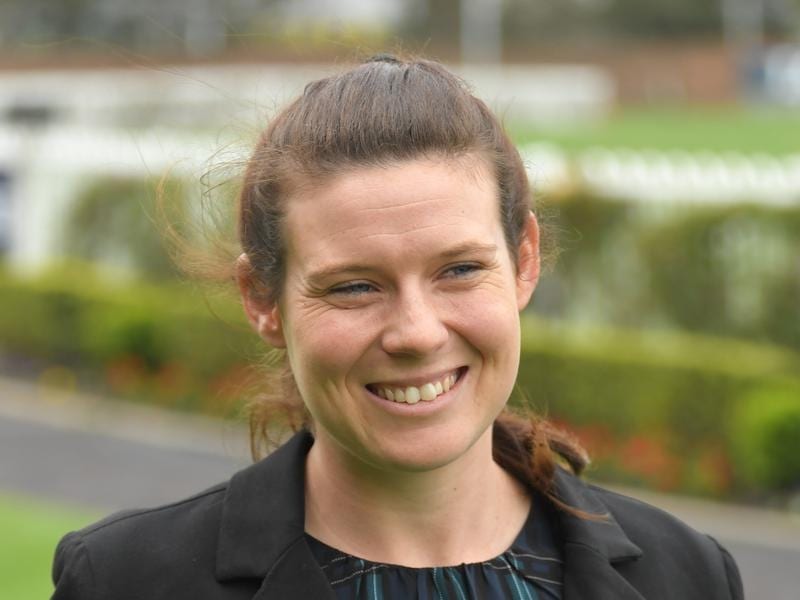 Danielle Seib has trained her first city winner with Assault’N’Bathory scoring at Rosehill.

Juggling high school teaching with training racehorses appears to be working for young Goulburn horsewoman Danielle Seib who has celebrated her first metropolitan winner with Assault’N’Bathory in the TAB Highay at Rosehill.

The 25-year-old took over the stable of her father Lewis when he became ill three years ago and died suddenly.

Lewis Seid had worked with top trainer Brian Mayfield-Smith when he was at his peak in the 1980s and Danielle said she had learned a lot from her father.

“I rode in trials and I was going to finish uni and probably do my apprenticeship before dad got sick and passed away suddenly, he was only ill for a month,” Seid said.

“He was a really good horseman.”

Seid recently finished her university degree and has a temporary position teaching at Crookwell High School near Goulburn, a role she combines with training five horses.

Although, given the authority of Assault’N’Bathory’s Saturday victory she might find herself busier around the stables than usual.

“The horse really deserved it, he’s been very genuine.”

Assault’N’Bathory started a $4.40 favourite, went straight to the front from his midfield draw and was never headed, scoring by 2-1/4 lengths from the fast-finishing Who’s Shout ($18) with Girls Are Ready ($6) another length away.

The horse is a family affair and is raced by Seib’s mother, sister and brother, making the trainer’s first city win even more poignant.

“It’s great and to get it with him is very special,” Seib said.

“It’s probably not as bad as I thought it would be, but I was in front,” Rawiller said.

“He got through it well.”