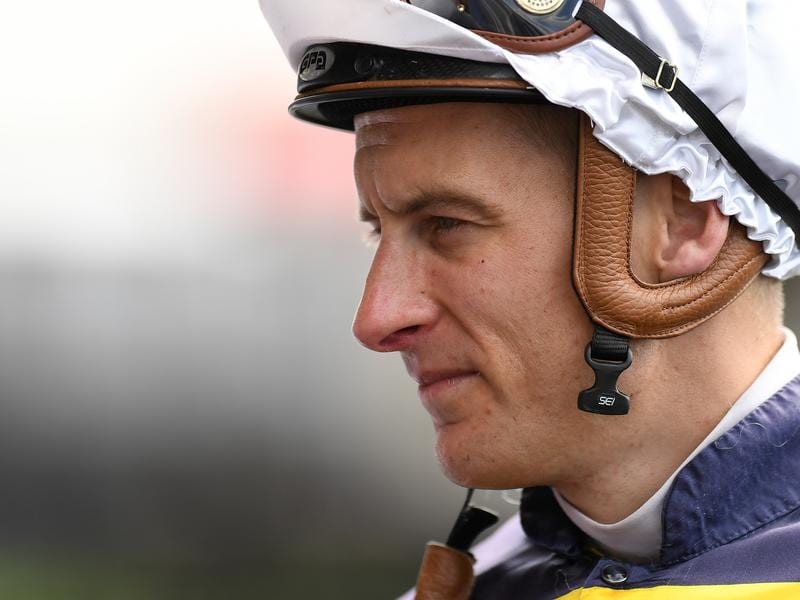 Sydney jockey Blake Shinn is on the board for the Brisbane winter carnival after winning on Le Juge.

Le Juge ($2.35) made it six wins and two minor placings since coming to Queensland when he beat Master Zephyr ($61) by a length in the Hoppy’s Handwash Cafe Open Handicap (1800m).

A former French galloper, Le Judge struggled in Melbourne and Sydney when imported to Australia two years ago.

Trainer Chris Waller sent him north to his Gold Coast stable late last year and the gelding has taken to beach life.

A key to his renewed form has been Fradd who has ridden Le Juge seven times for five wins and two seconds.

However, Fradd was suspended on Saturday and Shinn was booked for the ride.

“Le Juge really is racing well and a lot of the credit has to go to Robbie (Fradd). He has got the horse to settle and he finished very well.”

Shinn is basing himself in Queensland for the winter and hopes to get more rides from Waller.