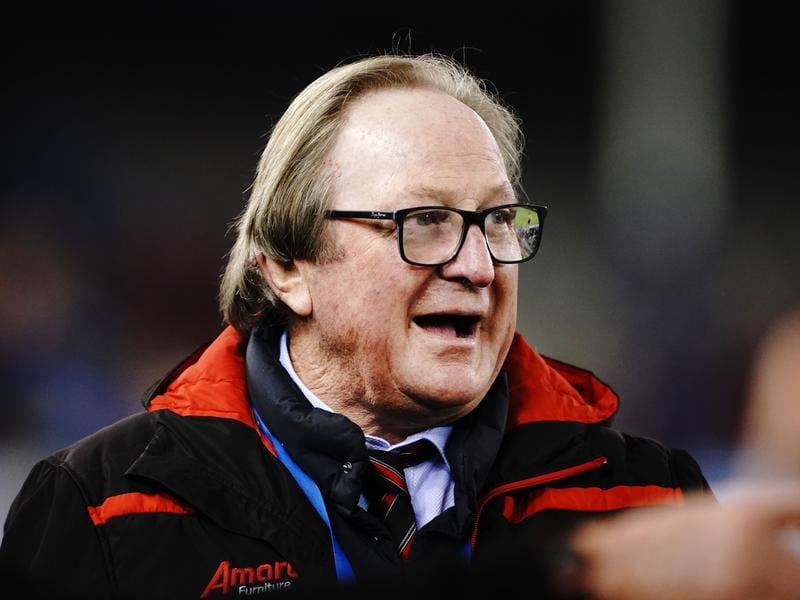 AFL great Kevin Sheedy will be the face of the Melbourne Racing Club’s Everest series.

The winner of the Schillaci Stakes at Caulfield will have Kevin Sheedy in its corner for the $14 million Everest at Randwick.

The Melbourne Racing Club on Tuesday announced the AFL Hall of Fame legend as the face of the MRC Everest Series campaign.

The MRC last month obtained the Australian Turf Club-owned slot in this year’s The Everest (1200m) at Randwick on October 19 with the winner of the Group Two Schillaci Stakes (1100m) at Caulfield on October 12 to be offered its spot.

The MRC has built a four-race MRC Everest Series, with the winners of last Saturday’s Regal Roller Stakes, Saturday week’s The Heath and the Testa Rossa Stakes on September 29 earning ballot exemptions into the Schillaci.

Sheedy will be at Caulfield on Caulfield Guineas day to officially invite the connections of the Schillaci Stakes winner to take part in The Everest.

He will also be at Randwick for The Everest a week later, representing the MRC and cheering on the club’s representative.

The Everest is on the same day as the Caulfield Cup.

“What the MRC has done here in getting on board with The Everest is a stroke of genius,” Sheedy said.

“The MRC Everest Series is all about engaging Melbourne and Sydney racegoers in what’s happening at Caulfield and in The Everest. It’s about encouraging racing fans, or those new to racing, to take part in both events.

“I am no stranger to the perceived Sydney v Melbourne rivalry, and the partnership between the Melbourne Racing Club and Australian Turf Club to bring together these two fantastic race days is the perfect example of collaboration resulting in a win-win for the industry.”

Sheedy’s involvement in racing includes being a part-owner of Bel Esprit, the winner of the 2002 Blue Diamond Stakes at Caulfield and sire of champion sprinter Black Caviar.

“We knew we wanted someone who could embody the MRC spirit for us in Sydney and Kevin has that in spades,” MRC chief executive, Josh Blanksby, said.