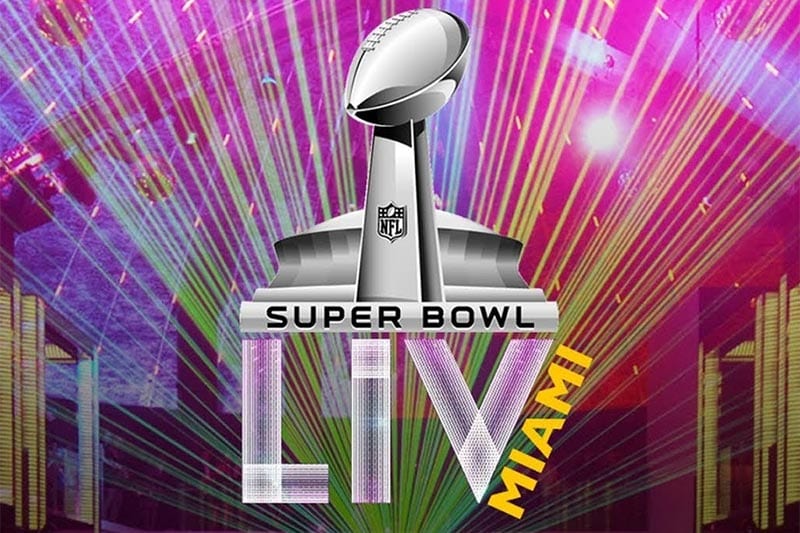 The Kansas City Chiefs are making their first Super Bowl appearance in 50 years and are a 1.5-point favourites over the San Francisco 49ers, who are gunning for their sixth Lombardi Trophy.

In their last game in the conference title games the Chiefs beat the Tennessee Titans 35-24 and the 49ers beat the Green Bay Packers 37-20.

The Chiefs come into this game riding an eight-game winning streak.

Turnovers are always key and in the two playoff games San Francisco has forced five of them while Kansas City has forced one.

The last time these teams met was the beginning of last season in Kansas City where the Chiefs beat the 49ers 38-27 and Mahomes passed for 314 yards.

In their win over the Packers in the NFC title game the 49ers rushed for 285 yards with Raheem Mostert having a career day with 220 rushing yards with four touchdowns. In the previous game San Francisco rushed for 186 yards with Tevin Coleman rushing for 105 yards.

Jimmy Garoppolo has not had to air it out in the playoffs since the 49ers have been killing it on the ground. In the NFC title game he only passed for 77 yards going six for eight.

Obviously, the run defence of the Chiefs is key in this game and in the regular season only ranked 26th in the league in that category. However, in the two playoff games they have only given up an average of 89.5 rushing yards per game. In the AFC title game they held Derrick Henry to only 69 yards on 13 carries after he had averaged 196 rushing yards in his previous three games.

The 49ers cannot afford to get down big early in this game, as that will take them out of their game plan of running the ball.

In the win over the Titans in the AFC title game the Chiefs came back from another early double-digit deficit. Mahomes passed for 294 yards with three touchdowns and no interceptions after passing for 321 yards with five scores and no picks in the first playoff game.

Mahomes has no lack of big weapons with Tyreek Hill, Travis Kelse, and Sammy Watkins, The run game for Kansas City has not been great with Mahomes leading the team in rushing yards in the playoffs. Damien Williams rushed for 45 yards in the AFC title game but only averaged 2.6 yards per carry.

The Kansas City offensive line has played well in the playoffs and their play is vital in this game. The 49ers have a great pass rush led by rookie Nick Bosa, who has three of the nine sacks the team has had in the playoffs.

Two of the three losses for the 49ers came facing teams that have mobile quarterbacks. While they have the league’s top ranked pass defence their pass rush has to get to Mahomes and not give him time in or out of the pocket.

BettingSite.com.au think the oddsmakers got it right in this game, as it will be a close one. The 49ers will run the ball well and play good defence, but they will not be able to keep Mahomes from making big plays in the second half. This game will go back and forth and in the end Mahomes will come up big late and lead the Chiefs to a Super Bowl win where they will cover the short spread.