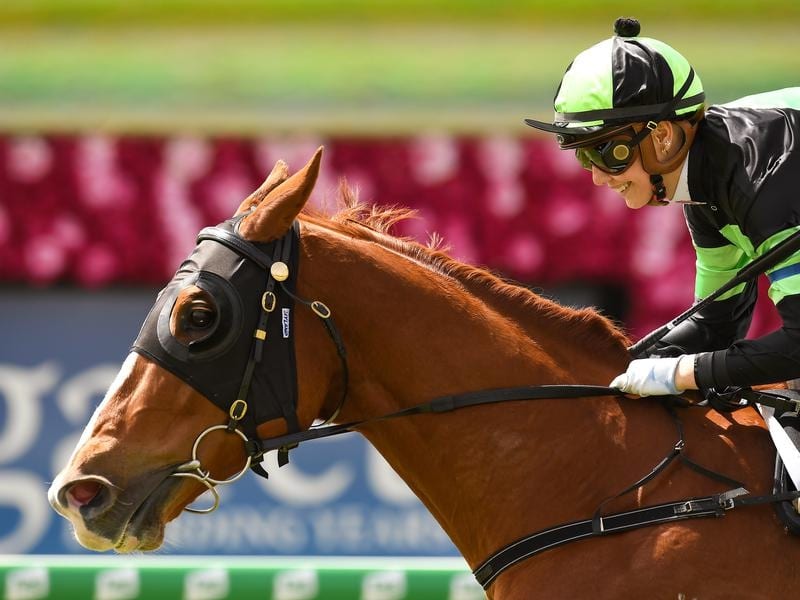 Reckless Choice underlined his staying potential with an effortless win at Eagle Farm.

Promising Reckless Choice is on a Magic Millions path after an easy win in the Brisbane Neurosurgery Handicap at Eagle Farm.

Thornton didn’t panic when she got well back early but came with a well-timed run for Reckless Choice ($4) to score by 1-1/4 lengths to the favourite Trevelyan ($2.70).

O’Dea scratched Reckless Choice from 1400m race to run him at 1600m as a test for longer trips.

“I think he will stay and we will now look at getting him into the Magic Millions Trophy over 2200m in January,” O’Dea said.

“He has won six races now but probably will need a few more for a Millions place.”

“They are great supporters and I would love to win another big race for them,” O’Dea said.