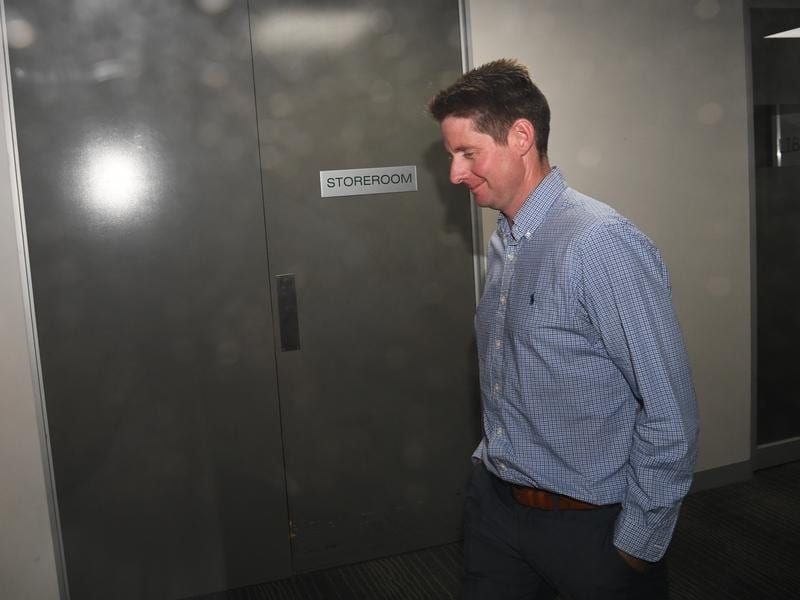 Trainer Jarrod McLean will front a hearing into charges relating to possessing a jigger.

Victorian trainer Jarrod McLean is set to front a hearing into charges relating to the possession of an electronic apparatus, commonly known as a jigger.

The trainer was also Darren Weir’s assistant and ran his stable at Warrnambool.

Two charges against McLean will be heard on June 17 by the Racing Aappeals and Disciplinary Board emanating from a raid by stewards and police on Weir’s stables at Ballarat and Warrnambool in January.

Racing Victoria stewards charged McLean with being in possession of the apparatus at a Yangery property on, or about, January 30.

The second charge relates to McLean’s conduct in possessing such a device, which has been widely reported in the media, and his failure to give an explanation to stewards, prejudicial to the image, interests or welfare of racing.

In February Weir was found guilty of possessing “jiggers” and conduct prejudicial to the image, interests or welfare of racing and disqualified for four years.

McLean, who has continued to train at Warrnambool pending the hearing, was charged at the same time as Weir.

An application by McLean to take over the Warrnambool stables of Weir was rejected by Racing Victoria.