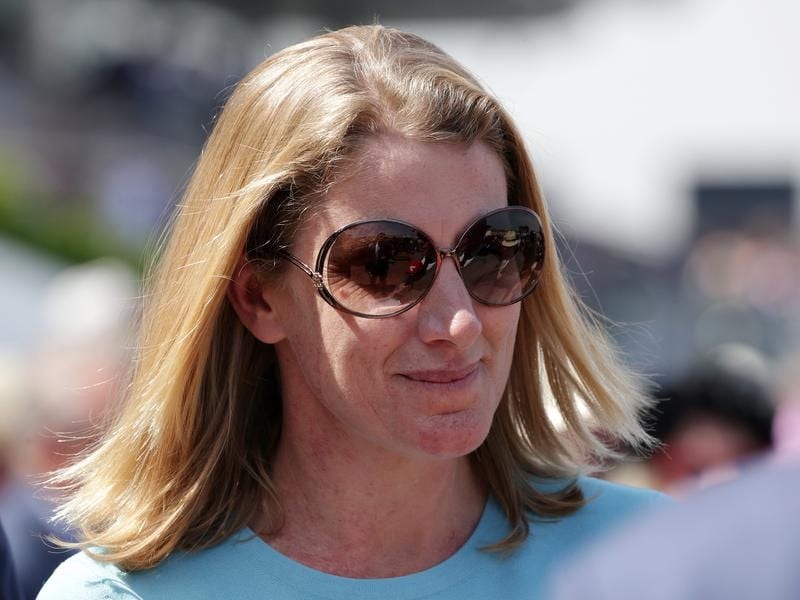 Godolphin’s Kate Grimwade hopes debut winner Lesage can answer a few questions when she runs on the straight course at Flemington for the first time.

A debut winner at Cranbourne last month, Lesage runs in Saturday’s Bruce Gadsden Handicap (1100m) and despite being trained at Flemington since her debut, she is yet to get a look at the straight.

Grimwade, who is charge of the Melbourne stable for Godolphin trainer James Cummings, said Lesage had her quirks which made for an interesting challenge.

Also in the back of Grimwade’s mind is the rise in distance from 1000m to 1100m after the filly led throughout at Cranbourne.

“She showed she’s got the speed for the 1000 but she seems to settle well in her work at home.

“The big question will be the straight which can be a big ask for any young horse.

“She does have her quirks so it will be interesting to see how she does handle the straight but if she can give us a repeat performance of what she did at Cranbourne, we’ll be very happy.”

Lesage is a daughter of Group One winner Beaded and Grimwade said Lesage shows a lot of her dam’s characteristics.

The two-year-old is likely to be confronted by a track in the soft range on Saturday after winning on good ground on debut.

Grimwade said Lesage worked on the Polytrack at Flemington on Tuesday, bypassing the soft turf conditions.

Beaded was successful on soft ground as a younger horse and Grimwade is confident Lesage will handle it.

“She’s a small sprinting type that looks as though she’ll handle it, but you never really know until you give it a go,” Grimwade said.

“She showed at Cranbourne she’s got a bit ability and hopefully at Flemington she can take that ability to the next level.”