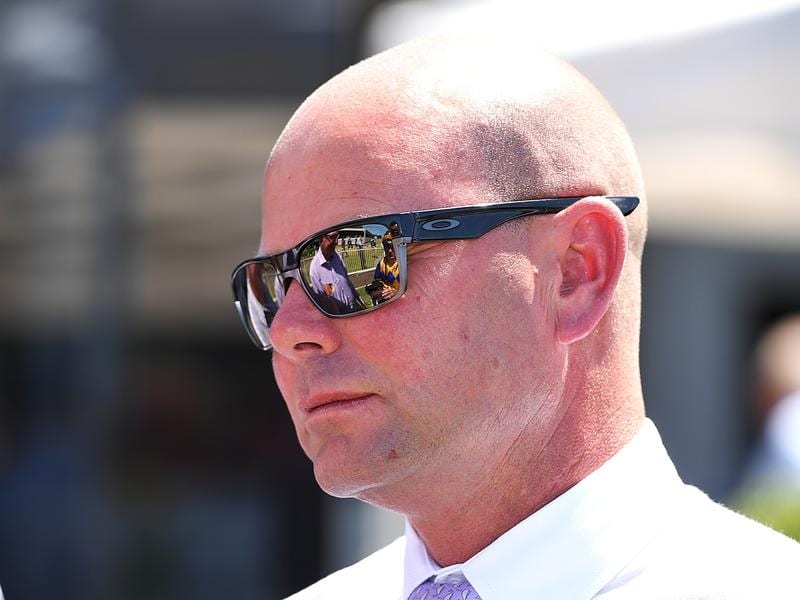 Matthew Dunn will have a final chance to snare another Highway Handicap in Sydney before relinquishing his eligibility to have runners in the weekly races.

The Murwillumbah-based trainer has maintained a small team in Sydney during the coronavirus pandemic after biosecurity processes implemented in Queensland prevented him travelling his team to Brisbane.

However, with Queensland’s restrictions easing, Racing NSW has informed Dunn he must forgo his Sydney base if he wants to maintain his status as a country trainer.

Rothenburg, who lines up at Rosehill on Saturday, will be his last Highway Handicap runner in the short term.

“Racing NSW has made a decision to exclude us from country races for the time being and that’s something we respect,” Dunn told Sky Racing radio.

Dunn has recently sent several horses he regards as metropolitan grade to Sydney but the majority have only been given barrier trials and have not raced.

He feels it would be unfair to his owners to pack up now without giving those horses a shot at Sydney prize money.

“I can’t expect my owners to fork out $1000 in travel costs and not even have a run in Sydney,” Dunn said.

The stable will regain its country status if Dunn relinquishes the temporary boxes in Sydney.

However, the recent success of horses like Listed winner Snitz and two-year-old Lady Banff has Dunn contemplating a more permanent city arrangement.

Even if that happens, he says he will retain his Murwillumbah establishment.

“There is a bit of thinking to do. It was all a bit rushed in the end. I’m sure we will figure out the best plan,” Dunn said.

Dunn has confirmed Snitz will be spelled after disappointing when unplaced in the Ramornie Handicap at Grafton on Wednesday, ruling him out of the Kosciuszko.

Stablemate and Country Championships winner Gracie Belle remains in the mix for the feature, provided Dunn’s horses are eligible for country races by October.

Rothenburg will be one of three Rosehill runners for Dunn along with Lady Banff in the Darley 2YO Handicap (1100m) and Cubix in the Bowerman’s Commercial Furniture Handicap (1500m).