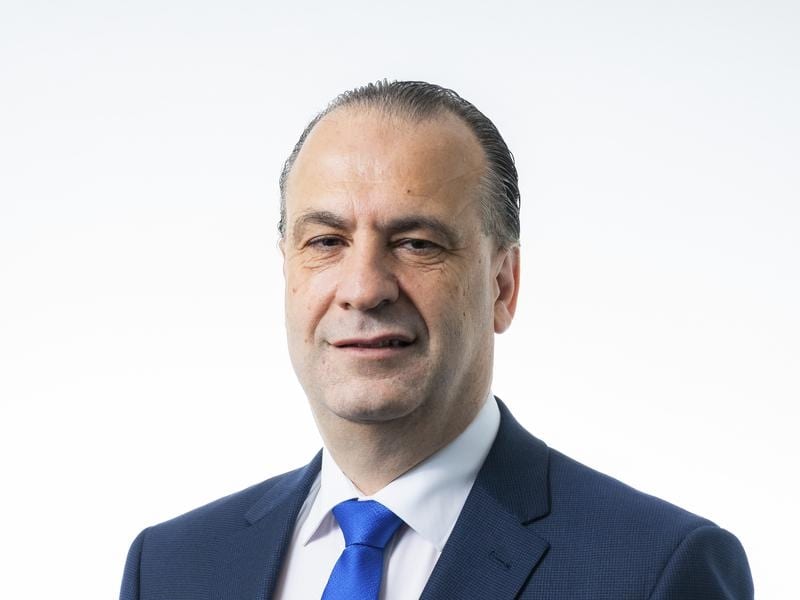 Owners, trainers and jockeys affected by the NSW South Coast bushfires will be able to access a relief package funded by Racing NSW.

The governing body announced the funding on Thursday in response to losses incurred by abandoned race meetings and other damage caused by the fires.

“There has been a substantial interruption to horses’ programs as well as personal and business disruption and losses suffered by participants as a consequence of the bushfires” Racing NSW’ chief executive Peter V’landys said.

Three race meetings have been abandoned due to the bush fires.

Funding relief for those meetings are:

i) abandoned race meeting payment of $200 per horse scheduled to race or $500 for horses trained on the South Coast, to be credited to the owners’ account

ii) 4 rides payment per jockey per meeting for all riders engaged, regardless of the number of rides

The abandoned race meeting at Goulburn on December 20 is also the subject of travel payments for horses scheduled to race and compensatory payments to jockeys engaged to ride at that meeting.

In addition to the compensation for the lost meetings, Racing NSW also has general funding available on application for those affected by the fires and has been contacting participants directly to assist with immediate needs.

“In addition to the lack of racing opportunities, there has been significant loss suffered by participants through associated costs,” V’landys said.

“Racing NSW is conscious of the extra financial burden this causes and will assist with funding to replace or replenish supplies and equipment.”