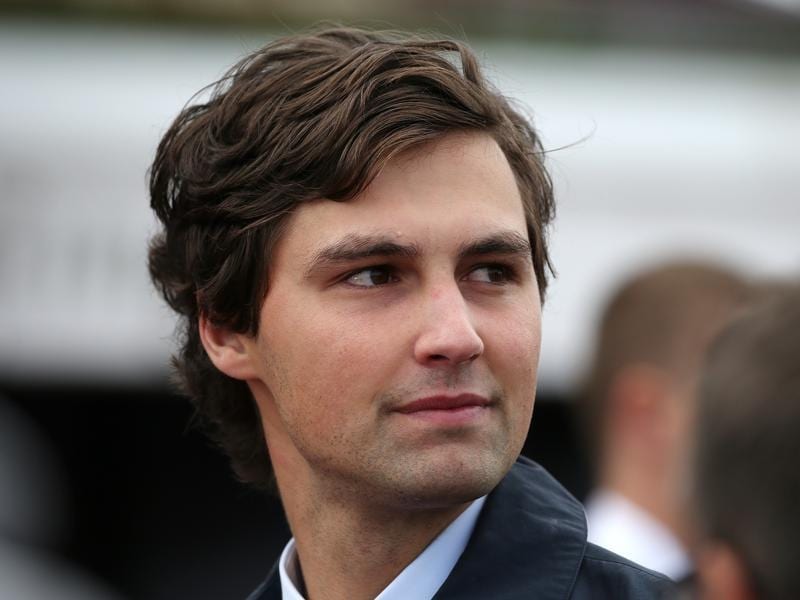 Having been bought as a middle distance and staying prospect, lightly raced import Just Benjamin will make his Australian debut at Caulfield for the Anthony Freedman stable.

The winner of two of his five starts when trained in England by William Haggas, Just Benjamin is entered for Saturday’s Troy Janssens Handicap (1600m).

Just Benjamin last raced when second over 2412m in a rating-95 race for three-year-olds at Goodwood in June last year having won at Brighton over 2000m and Musselburgh over 2509m in his previous two starts.

“(Bloodstock agent) Justin Bahen purchased him from England and he’s got good form in England on firm tracks at a mile-and-a-quarter,” assistant trainer Sam Freedman said.

“A mile-and-a-quarter (2000m) and a mile-and-a-half are probably his more preferred trips but he had a good jump-out at Flemington on Friday.

“He’s going to improve out of the run and we’re feeling our way with him this prep.

“He will run well but he’s probably like a lot of those imports, you give them a prep and then the next prep they will be a lot better.

The four-year-old races in the same colours as the Freedman-trained stayer Steel Prince, with a number of the same owners in both horses.

Steel Prince was able to work his way through the grades and won the Listed Andrew Ramsden Stakes (2800m) at Flemington in May last year to book his place in the 2019 Melbourne Cup,in which he finished ninth behind Vow And Declare.

“Justin Bahen bought Steel Prince as well so he’s probably been bought in the same sort of mould,” Freedman said.

“So an Andrew Ramsden, if he were to run really well and then we give him a short let-up and head towards that sort of race.

“He might be 12 months away from his best. But he’s been bought to feature in middle distance and staying races.”

Just Benjamin, to be ridden by Damien Oliver, was $6 second favourite on Thursday for Saturday’s benchmark-84 race.