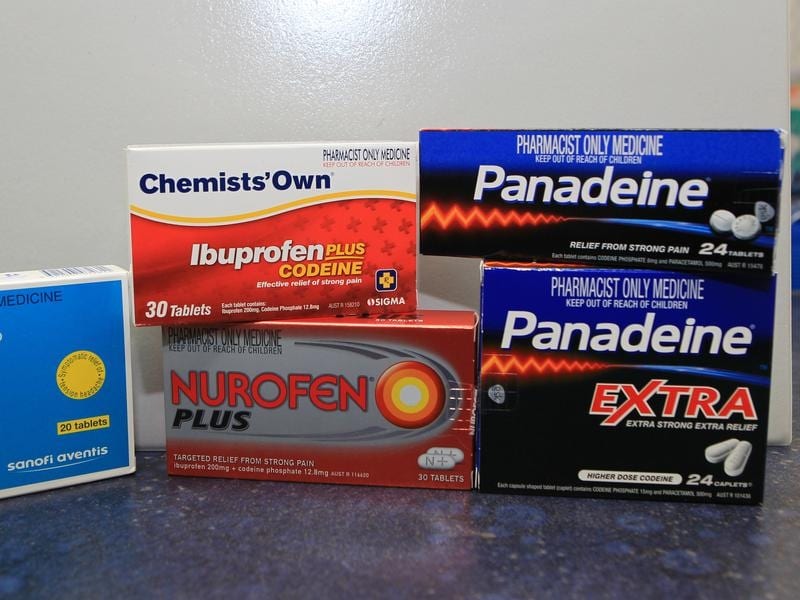 Qld officials have alerted riders to rules regarding prescription medicines after several positives.

The Queensland Racing Integrity Commission has moved to clarify rules regarding jockeys’ use of prescribed drugs.

In the past few months several jockeys and track riders have been suspended after prohibited substances from prescription medicine showed up in random tests.

The positives range from riders using sleeping pills to pain killers such as Panadeine Forte.

A QRIC spokesperson said there was a lengthy explanation of the rules governing prescription drugs on the Commission’s web site.

“The medication must be essential treatment for a substantial illness, condition or ailment suffered by the rider or horse handler,” the spokesperson said.

“The medication must be prescribed by a medical practitioner who is a recognised specialist in the relevant field of medicine and the specialist must certify the nature of the illness, condition or ailment.

“Also that no alternative substance that is not a banned substance would serve the same medicinal purpose.”

The spokesperson said it also needed to be certified that the medication would not affect a rider in a race, official trial, jump-out or track work.

“The the rider must before handling any horse, make application for permission to ride or handle a horse with a specifically prescribed banned substance in the person’s system,” the spokesperson said.