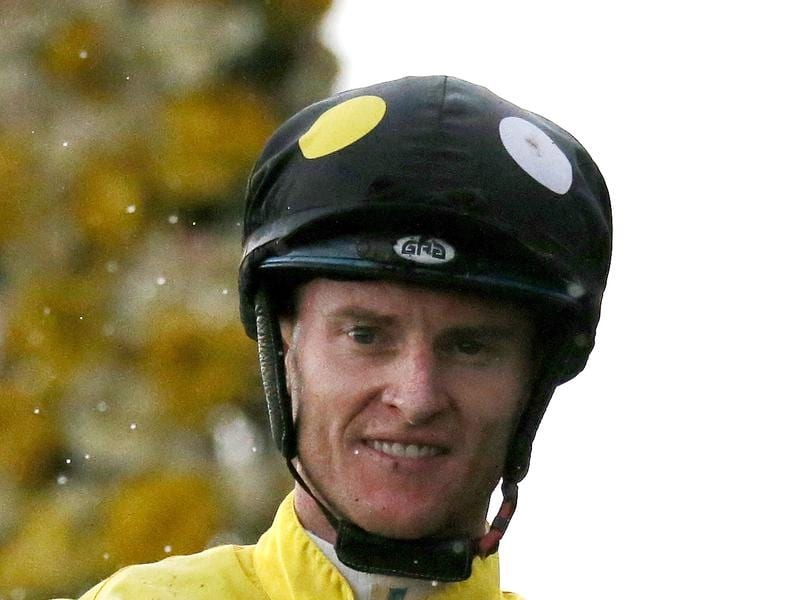 Australian Zac Purton has wrapped up his fourth Hong Kong jockeys’ premiership and third in succession.

There is one meeting remaining in the 2019-20 season in Hong Kong but Purton has an unassailable lead at the top of the premiership standings, leading Joao Moreira by seven wins.

Between them, Purton and Moreira have won the past seven Hong Kong jockeys’ premierships with Purton snaring his first in 2013-14 when he ended Douglas Whyte’s run of 13-straight titles.

Moreira claimed three premierships in a row from 2014-15 to 2016-17 while Purton has been successful in the past three title races.

Purton began Sunday’s meeting with an eight-win lead and rode two winners on the 11-race card to take his season tally to 145.

Moreira claimed a winning treble in his final meeting of the season to finish the campaign on 138.