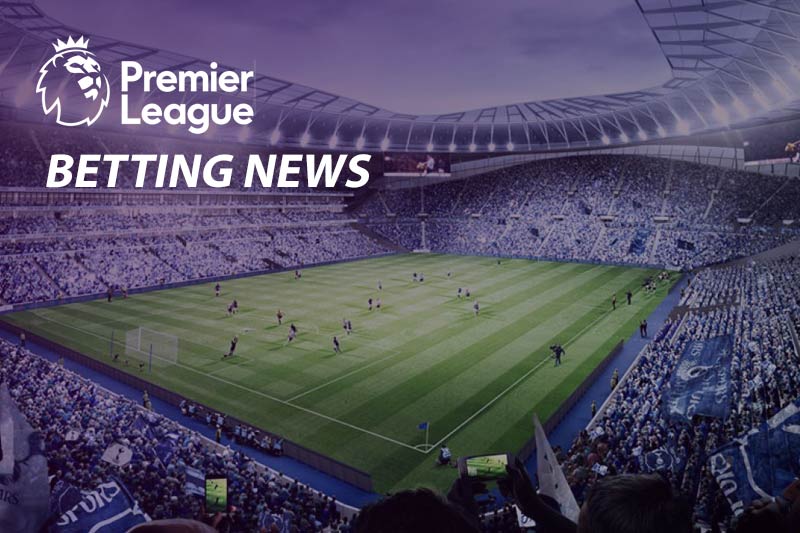 ONLINE bookmaker Sportsbet.com.au has released details of how one very happy punter turned a $20 multi into just under $30,000.

The gambler in question picked all 10 results from week 10 of the English Premier League at massive odds of $1492.53.

That included routine wins for the likes of Liverpool and Manchester City, but otherwise the ticket was in danger at every turn.

Only the odd goal separated Manchester United and Tottenham Hotspur, as was the case in Chelsea’s clash with Bournemouth.

Arsenal required two second-half strikes to snatch the points from Swansea City, while Crystal Palace needed until the 97th minute to pinch an equaliser against West Ham United.

There was also a $3.75 upset at Vicarage Road, where Stoke City claimed a 1-0 win over high-flying Watford.

“Hats off to the customer, it’s one hell of a trick to pull off and no doubt reaping the return is the best treat,” said Sportsbet’s Will Byrne.

How to win a Premier League multi bet

$3.10 – Draw between Brighton and Southampton