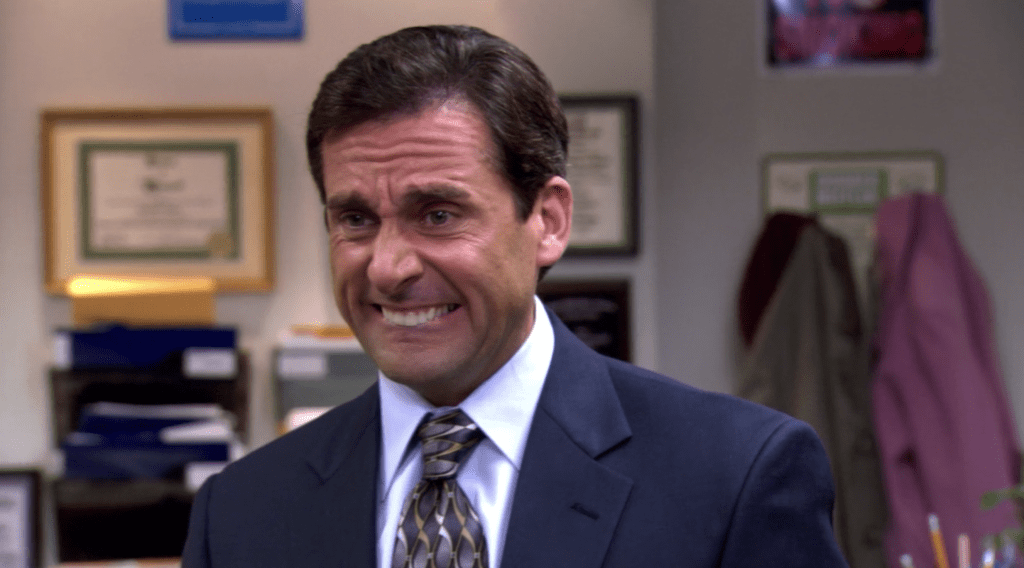 Northern Territory (NT) licensed corporate online bookmaker PlayUp has been fined $13,345 after being found guilty by the Northern Territory Racing Commission (NTRC) of failing a punter who lost $700,000 in early 2020.

In a decision handed down by the licensee’s regulator just last week, the NTRC found PlayUp failed to “engage appropriately with its customer in a manner that corresponded to the circumstances”, and that there was “no evidence … that the source of its customer’s funds was adequately explored”.

In worrying signs that might be signalling a move in Australia toward punter’s affordability tests, the Commission also found that PlayUp did not make “an informed decision that its customer’s spending was an affordable part of his entertainment/leisure spend”.

Affordability Checks are set to decimate the United Kingdom gambling industry as the United Kingdom Gambling Commission (UKGC) look to introduce them as a key component of bookmaker’s license conditions. There are concerns that many punters might be limited to betting turnover of just $200 per month.

While verifying source of funds has long been an integral component of an online bookmakers Anti-Money Laundering (AML) and Responsible Gambling (RSG) license conditions, the speak of “affordability” from the capital territory of the corporate bookmaker licenses in Australia should sound warning signs.

The investigation by the NTRC stems from a dispute lodged by the punter on February 7, 2020, just three days after the punter asked PlayUp to permanently close their account. From the evidence it appears the punters had only registered on the PlayUp sign up page just 18 days prior. There was no evidence the punter had used a PlayUp code or received any bookmaker deposit bonus.

While the mystery punter and PlayUp were able to settle their dispute outside the bounds of the NTRC dispute resolution process, NTRC initiated its own statutory investigation after seeing the preliminary evidence in the dispute.

The NTRC found that the punter was in Canada between January 16, 2020 and January 26, 2020 when he deposited approximately $210,000. The Commission found that he placed numerous bets during this period despite the fact that Canada is a prohibited jurisdiction under NT license conditions. The Commission also found that PlayUp were aware the punter was betting from Canada despite PlayUp asserting that his Internet Protocol (IP) address was always in Australia.

Under NTRC license conditions, if a person who already holds a betting account with an online gambling operator licensed by the Commission is staying or holidaying in a prohibited jurisdiction, that person will not normally be able to operate their betting account while they are in that country.

The punter stated that he was unaware at the time that Canada was a prohibited jurisdiction from which to gamble from while using his PlayUp app betting account however, he has submitted that PlayUp knew he was in Canada yet still allowed him to deposit monies and place bets using his PlayUp account.

PlayUp has advised the Commission that PlayUp’s systems detect if bets are made using an IP address connected with a prohibited jurisdiction, and advised that a review of the customer’s betting activity showed that he used PlayUp’s mobile website and each of the IP addresses were Australian. PlayUp suggested to the Commission that the customer may have been betting on a Virtual Private Network (VPN).

The Commission also found that PlayUp Interactive Pty Ltd, licensed as PlayUp bookmaker; did not effectively engage with its customer throughout the lifetime of the betting account and that they were unable to demonstrate to the Commission that the source of its customer’s funds was adequately explored, nor that as a result of any inquiries undertaken that it was ultimately satisfied that its customer’s spending was an affordable part of his entertainment or leisure spend.

The bettor provided PlayUp with the requested documentation which showed that he had an annual net income of approximately $200,000. At the time the documentation was requested the punter had already made deposits of $445,000 into his betting account. The Commission expects that licensees will be able to easily demonstrate to the Commission that the source of funds for their high value customers has been adequately explored and continues to be verified at regular intervals throughout the life of a betting account.

The Commission stated that the punters deposits and high gambling frequency (duration) should have triggered PlayUp’s RSG policies and procedures.

But it wasn’t all “one-way-traffic” for the sports betting site with the punter securing some large payouts during his betting activity, that perhaps could have seen the punter take some profit off the table, or at least minimise his losses.

In fact on January 28, and January 29 2020, the punter was actually ahead (based on significant deposits above) and could have withdrawn in profit.

After a losing day on 31 January, 2020 no further bets were placed by the customer, nor were any deposits made into the betting account, until February 3, 2020. The punter then “donked off” the remaining balance of $38,072 in his account in two unsuccessful bets, before making three further deposits totalling $210,000.

The Commission contends that the customer was chasing his losses throughout that afternoon, and admits that he was successful when on February 4 he made a withdrawal from his betting account of $239,040 and requested his account be permanently closed. He also requested to be permanently excluded from using PlayUp to bet with.

Over the short lifetime of the betting account, the punter made an overall loss of over $700,000.

In assessment of the situation, the Commission said that PlayUp was unable to demonstrate to the Commission that following its customer displaying some red flag behaviours, that it monitored its customer and took a level of appropriate customer interaction which reasonably corresponded to the circumstances.

There was also no evidence before the Commission that the source of its customer’s funds was adequately explored nor that PlayUp made an informed decision that its customer’s spending was an affordable part of his entertainment or leisure spend.

The NTRC found that “PlayUp did not comply with the requirements of Clause 3.2 the 2019 Code as it did not engage appropriately with its customer in a manner that corresponded to the circumstances. Non-compliance with the 2019 Code is in breach of Condition 15 of PlayUp’s sports bookmaker licence”.

The Commission determined to impose a fine of 85 penalty units, being 50% of the maximum penalty units available. As at July 1,2021, the value of a penalty unit in the Northern Territory was $157, therefore the fine imposed was in the amount of $13,345.

BettingSite.com.au supports responsible gambling. Please always gamble responsibly, and if you or someone you know needs help call gambling help on 1800 858 858 or visit gamblinghelp.org.au.