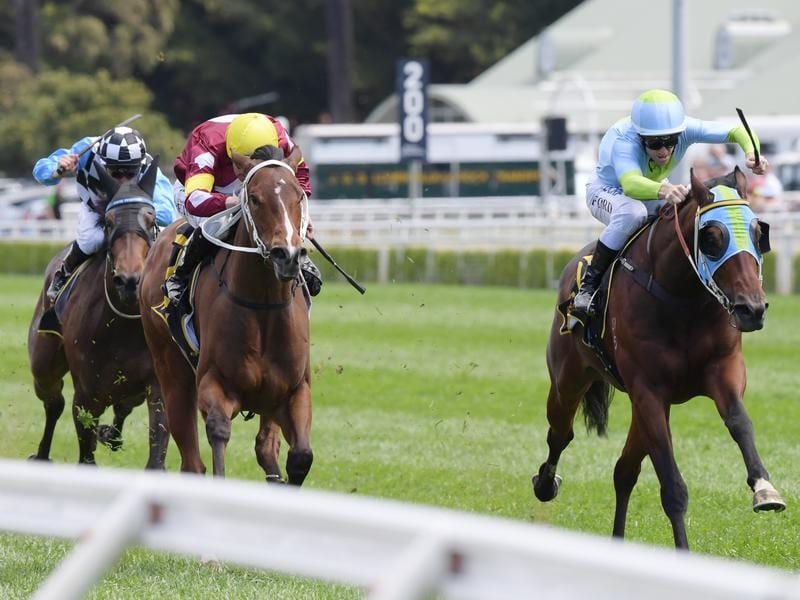 It has been 17 years since Paul Perry donned a top hat and tails and became the toast of Royal Ascot with outstanding Australian sprinter Choisir.

The Newcastle trainer still takes an interest in the famous English carnival, which is in full swing this week despite horse racing in the country only recently returning following a coronavirus shutdown.

Perry and his globetrotting sprinter Choisir won the coveted Royal Ascot sprint double of the King’s Stand Stakes and Golden Jubilee Stakes during their pioneering 2003 expedition.

It was an achievement that put Australia’s sprinters on the world stage and inspired other trainers to follow with horses such as Black Caviar building on Choisir’s Royal Ascot success.

Perry says one of his most vivid memories was the vibe in nearby Newmarket, the town considered the birthplace of thoroughbred racing.

“Just going to trackwork of a morning is so different to here,” Perry said.

“You’d see 50 horses cross the highway, the lead bloke gets off and presses the button and all the cars just wait in a line.

“They’re all decked out, you see the Godolphin all in their blue, a big army of them. It is just totally different.”

Perry is watching this year’s Royal Ascot carnival on television but he will head to Royal Randwick on Saturday to saddle up Ragged Rascal in the TAB Handicap (1200m).

A stakes winner as a three-year-old, Ragged Rascal is gradually returning to form after a year on the sidelines, following up two sound performances behind classy mare Adelong with a last-start fourth to Oakfield Twilight.

“He had a couple of little setbacks and had to have a bit of time off,” Perry said.

“He’s been good and he’s wanted those runs, wanted the racing. It will only improve him.”

Perry still sees Choisir when he attends stallion parades in the Hunter Valley and he always makes sure to give him a pat and a quiet greeting.

With more than 60 horses in work and several youngsters coming through his system, Perry is hopeful there will be some smart ones among them.

But there is unlikely to be another like Choisir.