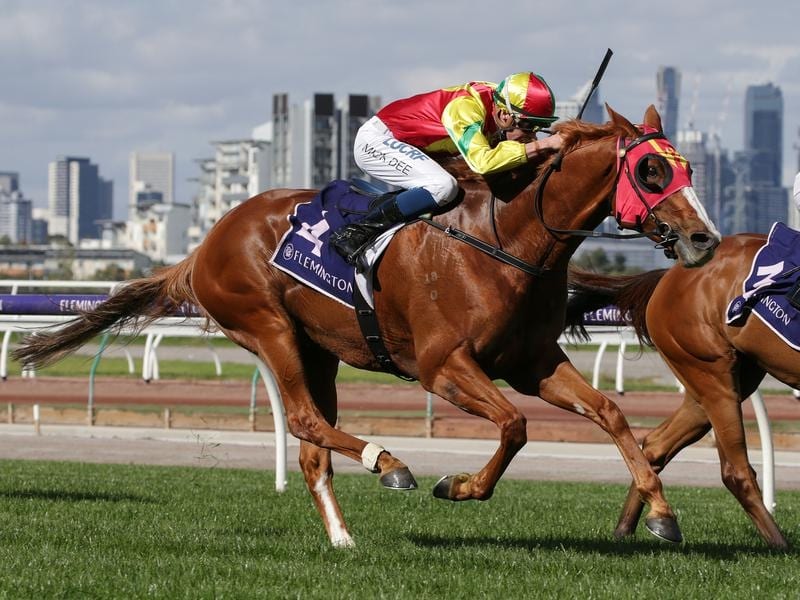 Although now a 10-year-old, Observational brings some strong form lines to the XXXX Dry Open (1400m) at Eagle Farm.

Observational won in Listed company at England’s Goodwood as a younger horse before being brought to Australian by leading owner Lloyd Williams.

He won the 2015 Listed Bendigo Golden Mile for Williams and trainer Robert Hickmott.

The gelding won over 2500m at Flemington in April last year and hasn’t raced since finishing third in the Banjo Patterson final over 2600m in July last year.

Observational is now with Toowoomba trainer Wayne Nugent, who gave him a trial at Deagon last week where he finished second.

Nugent is one of Queensland’s most respected farriers but had also trained for more than 20 years.

His best horse was Friendly Embrace which won the Group Three George Moore Stakes at Doomben in 2008.

The lack of quality Queensland-trained stayers was highlighted by Sydney duo Chris Waller and Kris Lees winning more than half of all metropolitan distance races in the state over the past 12 months.