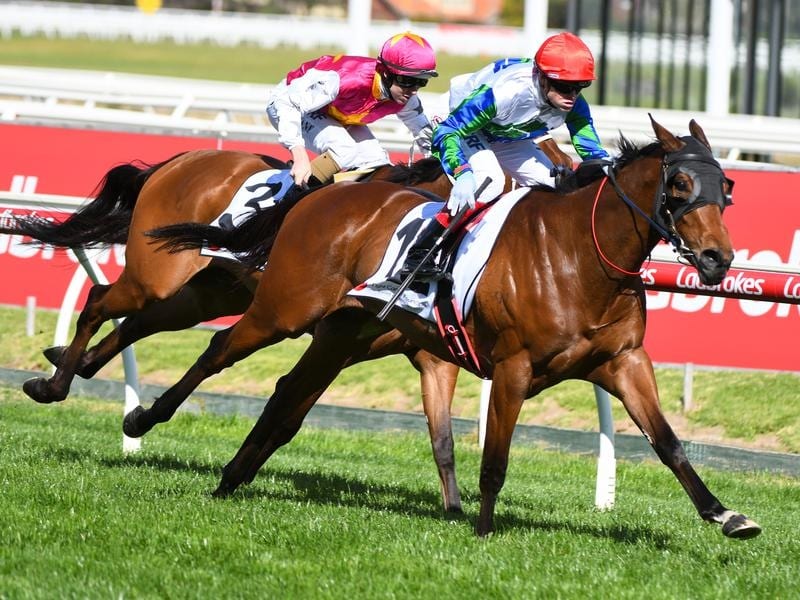 Fabric has continued a profitable association between trainer Danny O’Brien and Waikato Stud.

The association between O’Brien and Waikato Stud dates back to 2004 with Glamour Puss, a dual Group One winner of the Goodwood Handicap and Salinger Stakes, just as the trainer was commencing his career.

“It’s a relationship we’ve had for a long, long time with Waikato Stud and they’re in the top three studs in Australasia,” O’Brien said.

“They’re a sensational operation and any horse you get from them, there’s a fair chance it will be a good horse.

“It’s Mark Chittick’s (of Waikato Stud) birthday today, so we’re very happy to get a win for him today.”

O’Brien said Fabric would now get her chance to step up to stakes level in the Group Two Blazer Stakes (1400m) at Flemington on October 5.

“She’s a filly that showed good promise as a three-year-old but she’s come back a bit bigger and stronger,” O’Brien said.