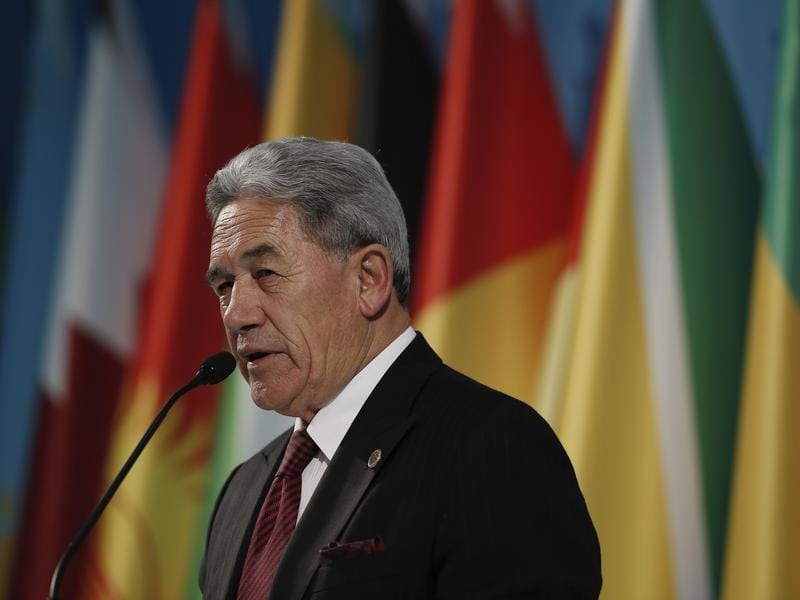 New Zealand’s racing minister Winston Peters has announced a repeal of the betting levy paid by the racing industry to the Crown.

Peters says that payment of the levy to the Crown will be phased out over a three-year period, with freed-up funds to be redirected to the racing and sports sectors. The betting levy represents 4 per cent of betting profits which amounted to $13.9 million in 2018.

“The funds will be redistributed to the racing codes and Sport New Zealand, with a proportion set aside to support the reduction of gambling harm.

“This change will provide an important source of revenue for industry investment decisions,” Peters said.

“The racing industry plays a vital role in the New Zealand economy, having contributed $1.6 billion to the economy in 2016/17 whilst employing tens of thousands of New Zealanders, many of them young, and boosting New Zealand’s exports.

“It is important that the industry is revitalised and placed on a sustainable footing for the future.

Redirecting the betting levy funds is only one of a number of steps the government is undertaking.”

Last month the minister also announced a government agreement to a stepped response to the Messara Report, introducing two new pieces of legislation to bring new governance arrangements and other sources of industry revenue.

Peters asked John Messara, the proprietor of Arrowfield Stud and former Racing Australia and Racing NSW chairman, to review the NZ industry with the Messara Report the result.