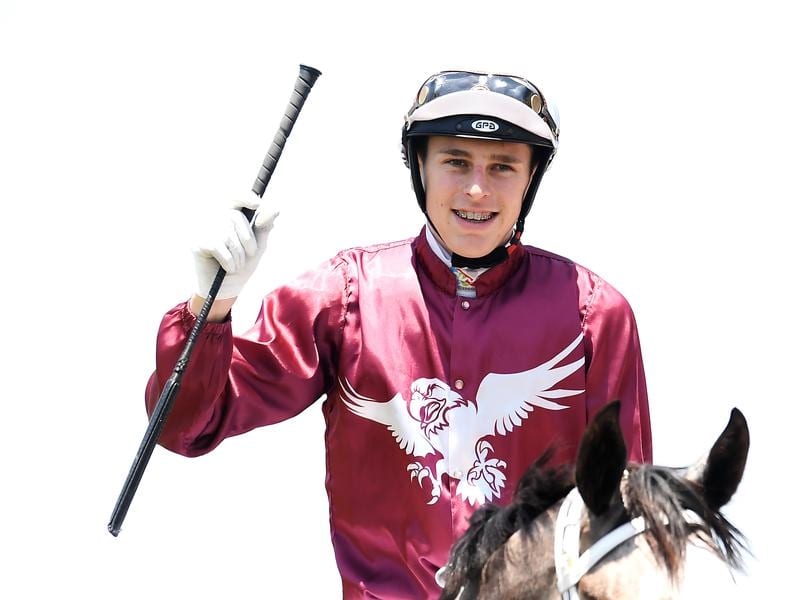 Leading Brisbane apprentice Baylee Nothdurft will seek an internal review of a decision to suspend him for a month for causing interference resulting in a fall.

Stewards suspended Nothdurft after he was found guilty of careless riding in an incident that led to Tegan Harrison falling at Doomben on October 7.

Harrison was the most seriously injured with damage to her sternum, ribs and vertebrae.

She also required surgery on a collarbone but hopes to be back riding by February.

Nothdurft argued that his shift in on Harrison’s mount had been minimal but stewards disagreed.

He is currently serving a 12-day suspension for careless riding at Doomben last Saturday.

The matter now goes to an internal review and if that is unsuccessful, Nothdurft can further appeal to the Queensland Civil and Administrative Tribunal.