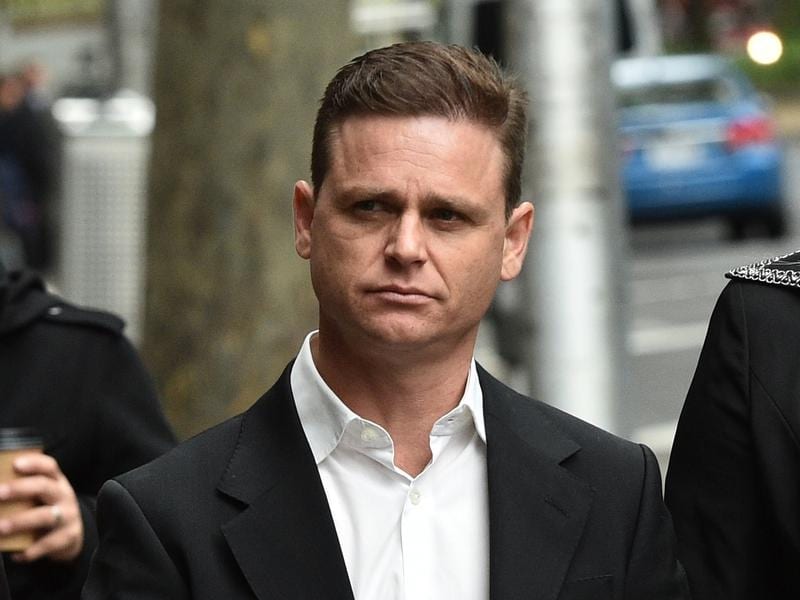 Disqualified jockey Danny Nikolic has applied for a licence to ride in Queensland.

The Queensland Racing Integrity Commission says careful consideration will be needed before determining an application by disqualified jockey Danny Nikolic for a riding licence in Queensland.

“As per usual procedure, careful consideration will be made before a decision is made,” he said.

Nikolic has not ridden since September 2012 after being banned following a running battle with Victorian stewards.

He last applied for a licence in Queensland in 2015.

Nikolic did part of his apprenticeship in Queensland with the late trainer Bruce McLachlan and has some close ties to the state.

He has ridden with plenty of success in Queensland including the Stradbroke Handicap on Show A Heart (2002) and Thorn Park (2004).

AAP understands if granted a licence Nikolic would be based in North Queensland.

His application is likely to be decided by QRIC’s Licensing department later this month.