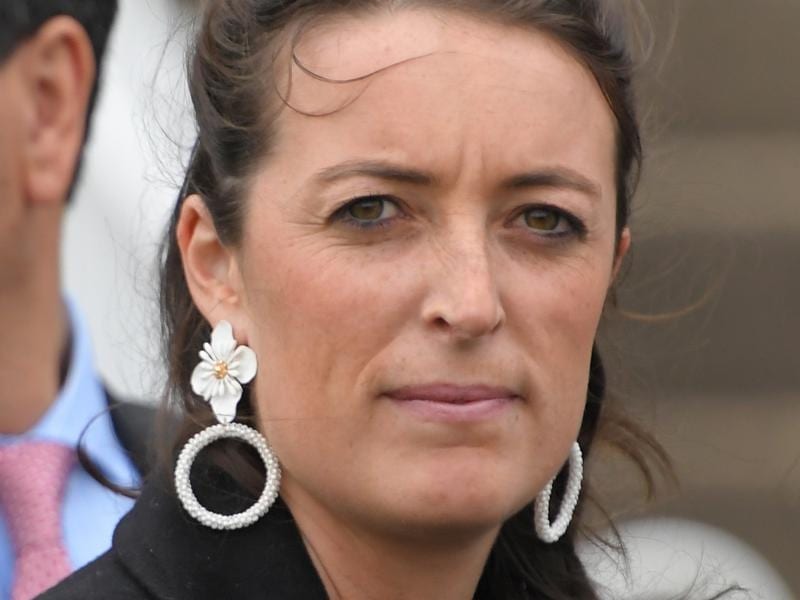 Annabel Neasham will open her own stable after working for Ciaron Maher and David Eustace.

Annabel Neasham has confirmed she will split with the Ciaron Maher and David Eustace stable to take out her training licence in the new season.

Neasham has steered the Sydney arm of the Maher and Eustace operation for the past two years with outstanding success but says the time is right to branch out.

“I’m really excited. Training is something I have wanted to do for a long time,” Neasham said.

“I suppose it would be easier to stay with Ciaron forever but at some stage I was going to want to take the plunge and have a go myself.”

Originally from the UK, Neasham came to Australia four years ago and worked for Gai Waterhouse before linking with Maher, who she regards as a boss and mentor.

She said training in her own right had been a long-held dream and Maher was supportive of her decision.

Neasham will remain in her current role for the next six weeks with Maher unable to travel from Victoria due to coronavirus lockdown restrictions.

She is yet to officially apply for her trainers’ licence but will do so in time to kick-off her new venture from August 1.

Neasham will base herself in Sydney and is in discussions to acquire boxes at Warwick Farm.

Maher and Eustace have enjoyed a wonderful season in Sydney with Prague and Holyfield claiming stakes races, while Away Game finished runner-up in the Golden Slipper.