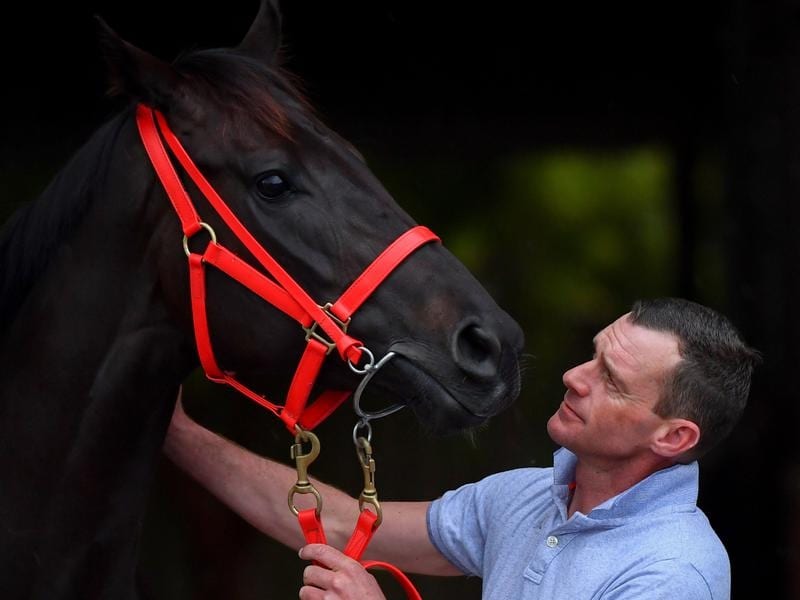 Mystic Journey’s racing return has been delayed with the PB Lawrence Stakes on August 15 now pencilled in for the Group One-winning mare.

Trainer Adam Trinder had planned to run the rising five-year-old in the Group Three Bletchingly Stakes (1200m) at Caulfield on July 25, but opted against it.

“We’ve pushed that back, and probably for two reasons,” Trinder told RSN927.

“Obviously the current situation in Victoria with recent outbreaks of COVID has put some indecisiveness into the decision but that being said, the (soft) ground that we saw presented at Flemington, which is a really good draining track, on Saturday, we just feel that ground in the Bletchingly (at Caulfield) might still be too easing for her.

“So the tentative plan now is to hold and kick her off in the PB Lawrence Stakes, which is the race she kicked off in last year and was fortunate enough to win.

“She’ll either kick off there or in the Memsie at the back end of August, just depending on the current situation as we see it closer.”

Mystic Journey has won 11 of her 18 starts including last year’s Group One Australian Guineas and $5 million All-Star Mile.

She finished fifth in the 2019 Cox Plate at the end of her spring campaign and she ran an eye-catching fifth in her only autumn appearance this year in the Group One William Reid Stakes (1200m) at The Valley in March.

Trinder said the horse was in really good order and would likely trial in Tasmania in the next 10 days.