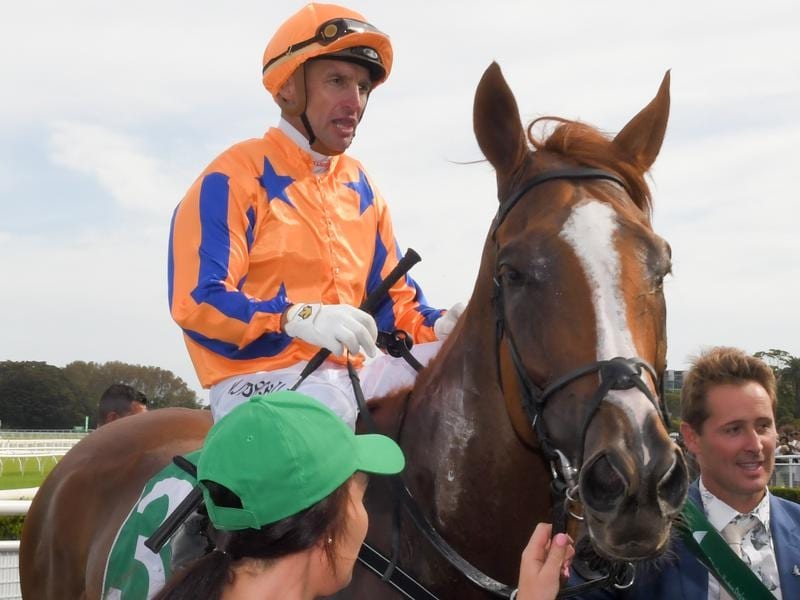 A lung infection has delayed Te Akau Shark’s progress after the gelding underwent an eye operation.

Te Akau Shark had implant surgery last month and while recovering well from the operation picked up a lung infection that is causing concern.

Trainer Jamie Richards said last year’s Cox Plate placegetter was making steady progress and hopes the gelding will be out of the clinic by early next week.

“The plan is to spell him in NSW for probably three or four weeks to make sure everything is 100 per cent and then get him back to New Zealand,” Richards told RSN927.

“Then we will give him a break and get him ready for racing later in the summer and hopefully have him back to Sydney in the autumn.”

Richards said they would get a better indication of Te Akau Shark’s progress once the horse came off the medication for the lung complaint, adding it could have an effect on other parts of the body.

“The implants have improved the cloudiness in his eye and they don’t appear to be painful,” Richards said.

While home in New Zealand, Richards said the border closure between NSW and Victoria because of a spike in COVID-19 cases was concerning.

Melody Belle is due to kick-off her campaign in the Missile Stakes at Rosehill on August 8 as a lead-up to the Group One Winx Stakes at Randwick two weeks later.

Richards was planning to have Probabeel in Melbourne to start her campaign on August 22, but may be forced to keep her in Sydney a little longer.

“The longer it goes on the more concerning it becomes,” Richards said.

He is hoping to have a small stable up and running in Melbourne for the spring at Flemington, but hasn’t been granted as many boxes as he would have liked.