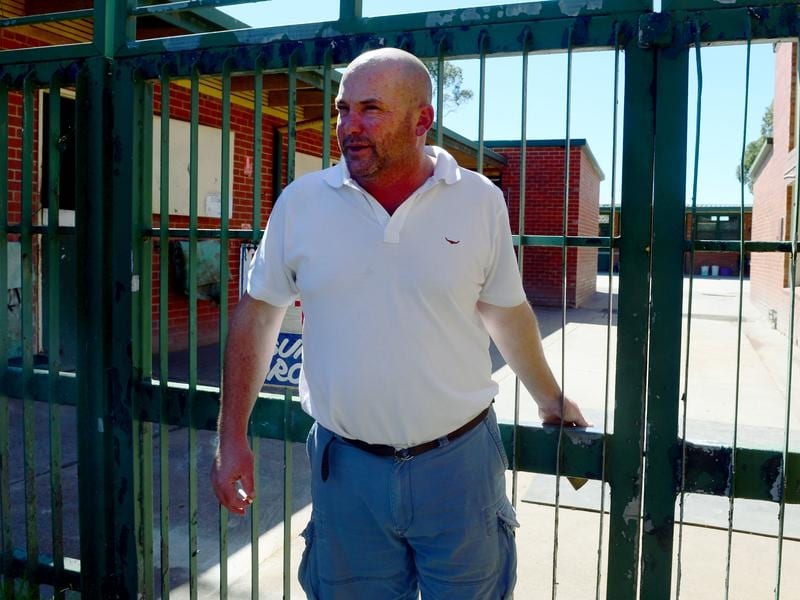 Peter Moody has reapplied for his trainer’s licence four years after closing his stable doors.

Peter Moody says he has learned a lot during his absence from training and will be taking a different approach in his comeback.

The former leading Victorian trainer has reapplied for his licence and also made an application for a stable complex at Pakenham.

Moody says he does not want to become the big commercial trainer he once was, aiming for a team around a quarter of the size he had in his hey day.

“One thing I’ve learn’t in the last four years is there’s more to life than being a horse trainer,” Moody told RadioTAB.

“I want to make sure I time manage myself so much better than I did previously to have time to do other things, experience other walks of life.

“I’ve enjoyed that in the last four years and I don’t want that to end.”

Moody walked away from training in March 2016 when suspended for six months after Lidari returned a high cobalt reading following his second in the 2014 Turnbull Stakes.

The trainer was found not guilty of the most serious charge of administering cobalt to Lidari but was found guilty of a lesser administration charge as well as presenting a horse on race day with a prohibited substance in its system.

This time around, he wants to keep those numbers to around 40 in work, another 30 in pre-training and another 30 spelling.

Moody said his comeback to training was for economic reasons, to take control of a number of horses he owns.

“It wasn’t staying a viable option to let other people do it,” he said.

“Of that number around 25 per cent will be taken up with my own horses while some older clients that I’ve trained for over a numbers of years have indicated they will support me, and that’s how we’ll kick off.”

Moody said he chose Pakenham because of its location to his home.

He said he hoped to have everything in place by early May.