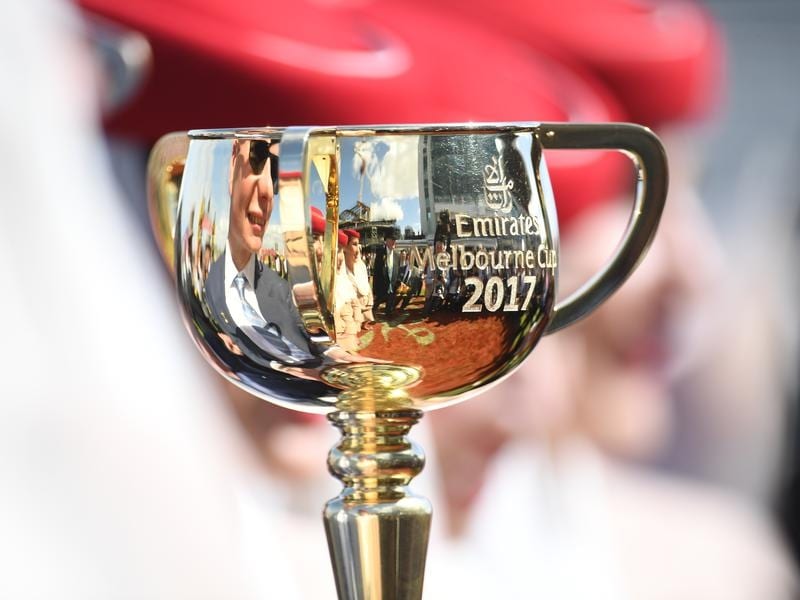 Melbourne Cup-winning jockey Tony Allan is to relocate to Brisbane from New Zealand.

Melbourne Cup-winning jockey Tony Allan is to join forces with Paddy Busuttin who is making a comeback to training at Deagon in Brisbane.

He spent 10 years as a work rider firstly in Japan then for Peter and Paul Snowden at Randwick and decided to make a comeback in 2017, returning to his native New Zealand.

The 52-year-old has recently returned from six months on the sidelines after breaking his arm.

“Paddy made me an offer and it’s a fantastic opportunity for me,” Allan told NZ Racing Desk.

“I rode winners for Paddy years ago and it’ll be good to ride for him again.

“I go over on Thursday and already have a ride for Saturday at the Gold Coast meeting for another of my old New Zealand contacts, Graeme Cameron, who I had a lot of success with when he was training in Te Aroha.

“While I was over there on holiday I caught up with other old contacts, (trainers) Brian Smith and Sheila Laxon. I’m really looking forward to riding there. Deagon is close to Eagle Farm and I’ll be able to go in there to ride trackwork when I want.”

The original mentor of champion Sydney trainer Chris Waller, Busuttin was one of New Zealand’s leading trainers before moving to Singapore ehere his best horse was 2001 champion Bocelli.

Busuttin also trained for a few seasons in Macau and the Gold Coast before retiring three years ago.

His son, Trent, and partner Natalie Young are making their mark as a successful training partnership from Cranbourne in Victoria.

“I’m dead-keen again now and have got my old foreman, Rata Prince, working for me,” Busuttin said.

“With Tony on board, I’m excited about the future.

“Tony rode quite a few winners for me back when he was young and I think he can really do well over here.

“I’ve got a young team and many of them are ready to kick off. Tony will be my stable rider and I’ll also be helping him get outside rides.”