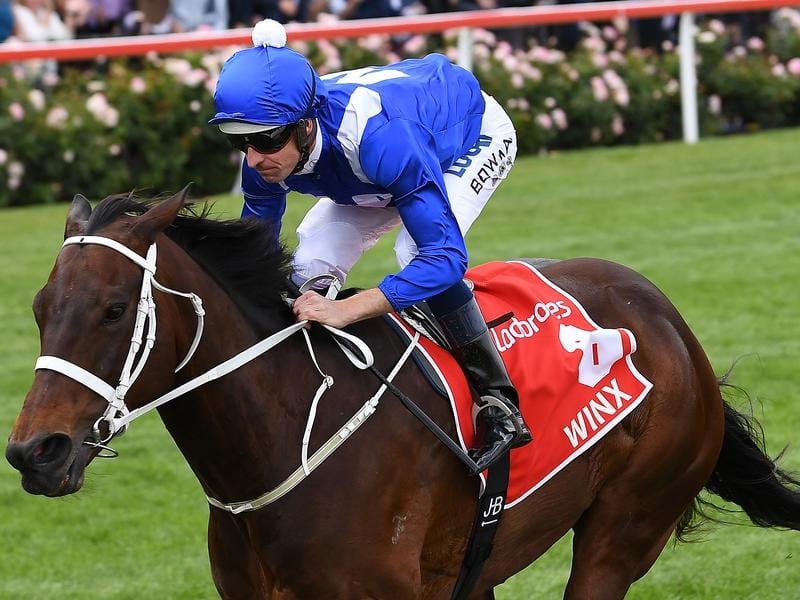 There are 187 nominations for the Cox Plate, the first to be run without Winx since 2014.

The first Cox Plate in the post-Winx era has attracted 187 nominations including 27 internationally trained horses.

Among the international nominations is this year’s Epsom Derby winner Anthony Van Dyck, one of 11 horses entered by trainer Aidan O’Brien, while the number of nominations is up from 135 last year and the largest since 2014 (225).

Now-retired champion Winx has won the past four Cox Plates, while star Tasmanian mare Mystic Journey is the early favourite to add her name to the honour roll on October 26.