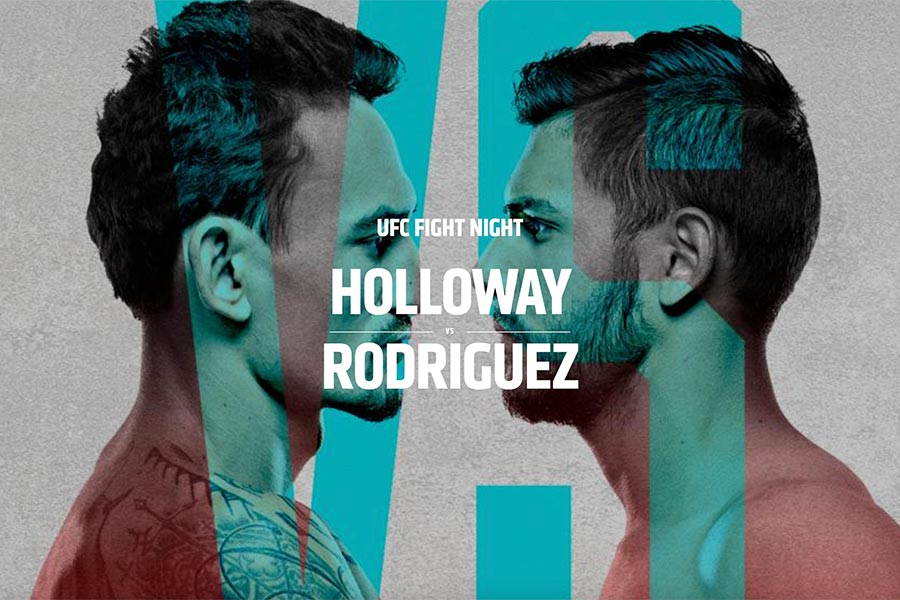 Max Holloway (22-6-0) was untouchable in the featherweight division from 2014 through mid 2019, compiling a 14-0 record in the division including five wins in UFC Featherweight Championship title fights. Holloway’s stretch of dominance came to an end at UFC 245 in December of 2019 when he was defeated convincingly by Alexander Volkanovski. The two ran it back at UFC 251 and it appeared as though Holloway had won the rematch, but Volkanovski retained in a stunning and controversial split-decision win. Holloway has fought only once since then, handily defeating Calvin Kattar by decision in January.

Yair Rodriguez (13-2-0) returns from a two-year layoff this Saturday. Rodriguez was most recently seen in the Octagon in October of 2019 when he defeated Jeremy Stephens by decision in a rematch of their previous bout that had been ruled a no contest due to an accidental eye poke. Rodriguez is 8-1 in the UFC and has earned four Fight of the Night and three Performance of the Night bonuses over that stretch. A win over a fighter of Holloway’s caliber would catapult Rodriguez into the title conversation.

As indicated by the UFC betting odds in this matchup, this is a simply awful spot for Yair Rodriguez to be making his return in. Max Holloway’s incredible striking ability, output, endurance and durability make him an extremely difficult opponent to beat in the striking game, which is what Rodriguez is best suited to do. Trying to win a match like this in top form would be a tough enough ask, but doing so off of such a long layoff just doesn’t seem realistic at all.

With only four career knockout wins, Rodriguez doesn’t have the kind of sneaky power that can steal a fight like this with one well-timed shot. Conditioning will almost certainly be a concern too given all of the injuries Rodriguez has had to overcome to get back to this point, the potential ring rust and Max Holloway’s relentless attack. Anything can happen in mixed martial arts, but this looks like a pretty clear cut victory in Holloway’s favour.