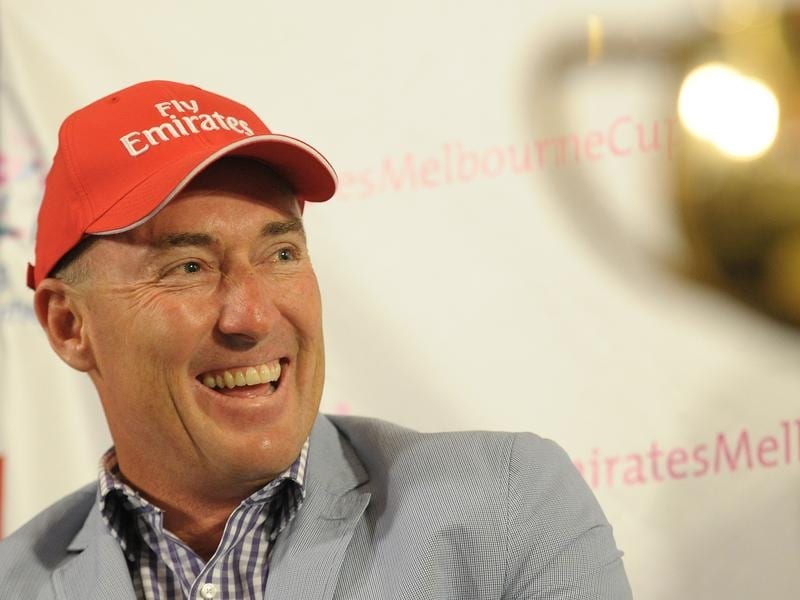 Syndicator Jamie Lovett is looking forward to the Oaks and Prov Championship final at Randwick.

The decision to add another string to their bow is paying dividends for syndicators Australian Bloodstock and the evidence is at Randwick on Saturday.

But a few years ago they decided to enter the Australian yearling market, buying a handful of youngsters from the top sales and syndicating them to clients, old and new.

At Randwick on Saturday, three of their yearling buys will line up in feature races.

“They’re all three-year-olds bought when we changed our strategy a bit and entered the yearling market,” Lovett said.

“It’s nice to see those horses all come through winning. Hopefully they can continue to do the job.”

“We thought she would be a filly that would get better as she got over further,” Lovett said.

“After she ran second in the Group race at Newcastle the plan was to tip her out and set her for the Oaks and I think she is on track.

“Whether she is up to the first few in the market is probably arguable but they will know she’s there, she always tries hard.”

Animate and Enchanted Heart both shape as chances in the Provincial Championships Final, with Animate earning his spot by winning one of the qualifying heats at Newcastle.

He is chasing his fourth win in succession while Enchanted Heart has won four from eight and was a closing last-start third to race favourite Electric Girl at Kembla Grange.

While the Randwick meeting is a bright spot, Lovett admits the economic impacts of the coronavirus are being felt by racehorse syndicators, Australian Bloodstock included.

They refrained from buying at this week’s Australian Easter Sale and have refunded some long-term clients who bought shares recently before being impacted by ramifications from the pandemic.

“Normally I would have bought three or four at Easter but I was a bit guarded. It’s the unknown and not knowing where it’s going to end,’ Lovett said.

“We had all our yearlings sold from the Magic Millions and Inglis Classic Sale and we have refunded probably about 20 per cent of those guys that are going to struggle in business for the next 12 months.”