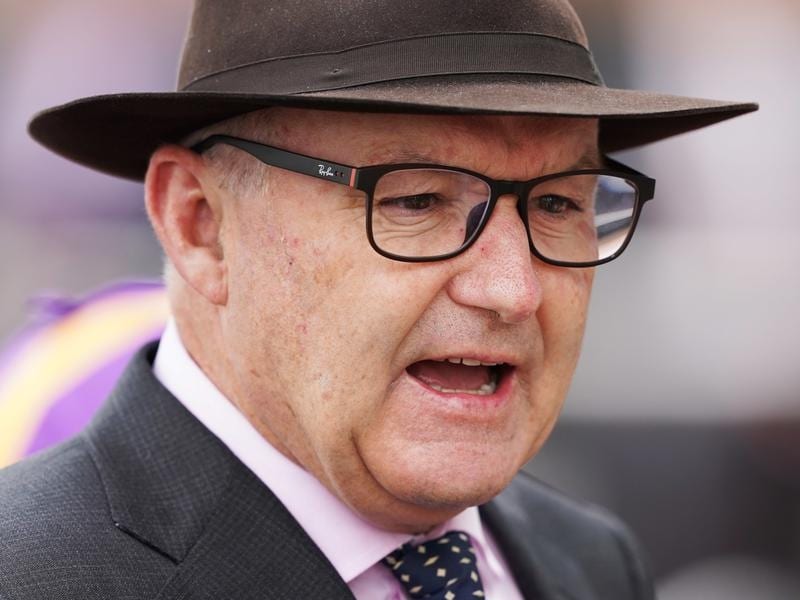 Lindsay Park senior trainer David Hayes says it would be nice to win a Cup from his new base before he departs for Hong Kong.

Hayes returns to Hong Kong in the middle of next year and will leave the current Lindsay Park training operation in the hands of his son Ben and nephew Tom Dabernig.

Earlier this year Lindsay Park opened a stable on course at Pakenham to complement its operation at Euroa in northern Victoria and city headquarters at Flemington.

Hayes said he built the Pakenham stable to service the eastern and south-eastern side of Melbourne allowing easier access to tracks they have rarely travelled to in the past.

Lindsay Park is becoming a regular at more Gippsland meetings and had its first runners at Traralgon on Sunday while the new stable makes travel to Cranbourne night meetings easier going against congested traffic.

Hayes said the new stable was already paying its way and estimates 30 winners have been produced since it opened in late July.

While it would be logical to think Lindsay Park’s three Pakenham Cup nominations – Alfarris, Creedence and Valac – would be stabled on course, Hayes said they would travel down from the Flemington stable.

“Because there’s no follow-up races for them that side of town and because they’re higher-rated horses, they’ll travel down for the day and then come home,” Hayes said.

Hayes said Alfarris would appreciate stepping up to the 2500m after finishing less than three lengths off Kiwia in the Ballarat Cup (2000m) on November 23.

“Alfarris has been set for it and I thought his Ballarat Cup was OK,” Hayes said.

“Creedence is a nice developing stayer.

“He was beaten on Melbourne Cup day and ran a good second over the Caulfield Cup carnival.

“He was good winning at Ballarat and goes to Pakenham in good form racing through his grades.

“Valac has the ability on his day and has been freshened.”

Lindsay Park claimed the first Pakenham Cup after it was lifted to Listed status in 2016 with the imported Pilote D’essai.