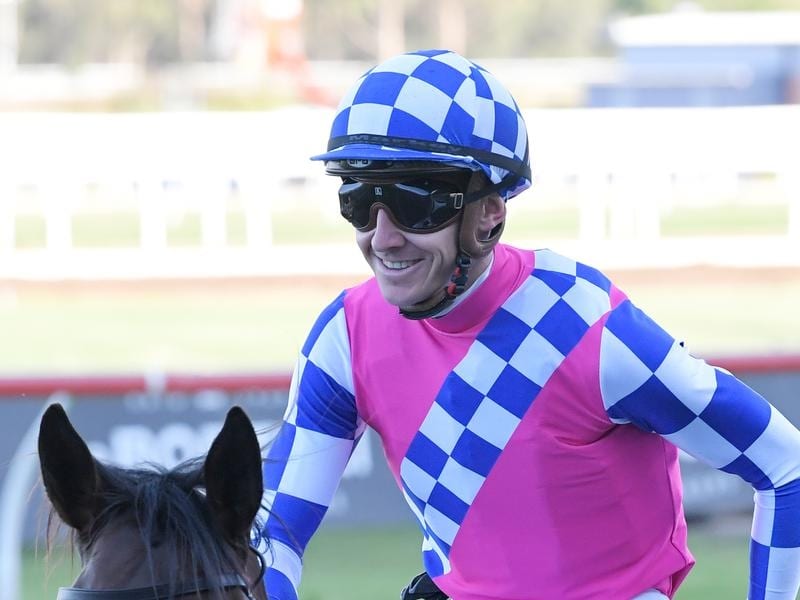 Sydney jockey Jason Collett has finished fourth in an International series in Mauritius.

Jason Collett has ridden a double to finish fourth in the International Jockeys Challenge in Mauritius.

The Sydney-based New Zealander represented his homeland in the series held over the two days of the weekend.

Glen Boss had been scheduled to represent Australia until suspension intervened and his place was taken by Singapore-based Australian John Powell who finished 10th of the 14 riders.