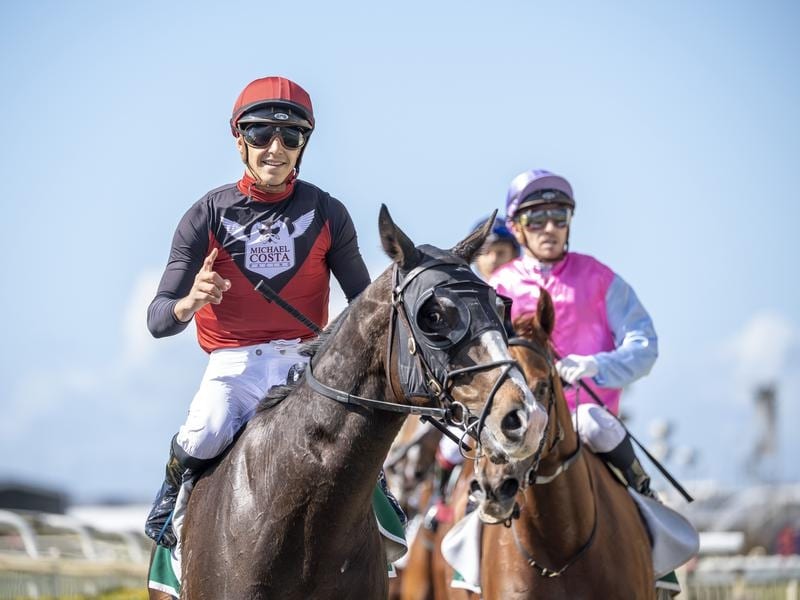 Consistent La Pulga will face an acid test in the Group Three Premiers Cup at Doomben.

La Pulga is closely related to one of Australia’s best sprinters in the past decade but the Gold Coast-trained gelding gets a chance to confirm his rating as a future top stayer at Doomben.

The winner of seven of his 21 starts, La Pulga will contest his first stakes race in the Group Three Premiers Cup (2200m) on Saturday.

La Pulga is by Dream Ahead out of the broodmare Barcelona Girl, making him a half-brother to Group One winner Under The Louvre.

Under The Louvre won nine races including the 2016 Stradbroke Handicap at Group One level.

“It is a step up in class but it will be a good test against the Waller horses to see where we stand,” Costa said.