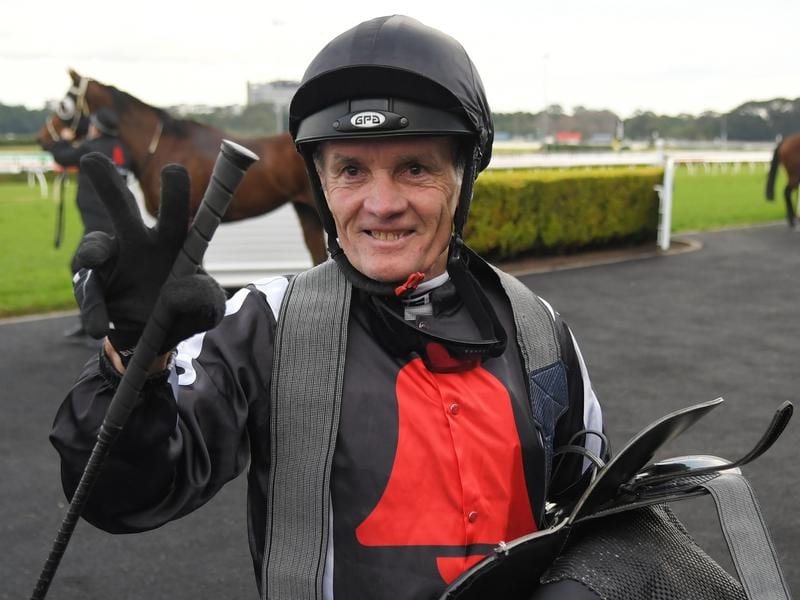 Kevin Forrester suffered internal bleeding from a fall during trackwork at Cranbourne.

Two veteran Victorian jockeys will have surgery and have an extended stay on the sidelines following recent falls.

Kevin Forrester will have surgery to repair a fractured pelvis after falling during trackwork at Cranbourne on Wednesday.

He was to undergo surgery on Wednesday and will be out of the saddle indefinitely.

Craig Robertson needs surgery to repair ligament damage in a shoulder and faces up to six months on the sidelines following a tumble at the Bendigo jump-outs last week. He also broke a finger in the fall.