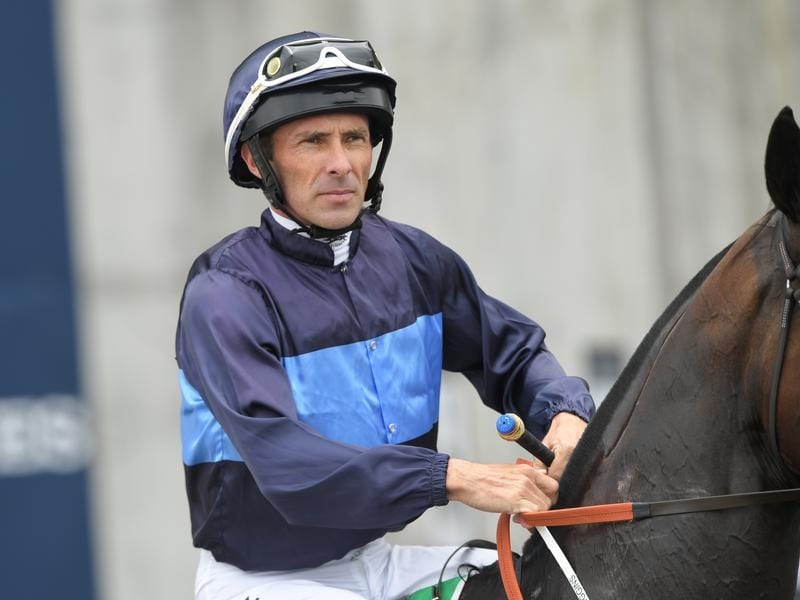 Jockey Chris Whiteley has been suspended for two months for his ride on Silent Explorer in Cairns.

Jockey Chris Whiteley has received a two-month suspension for his ride on short-priced favourite Silent Explorer at Cairns last month.

Stewards opened an inquiry into the hoop’s ride.

At the inquiry, Whiteley was found guilty of failing to take all reasonable and permissible measures to ensure Silent Explorer was given every opportunity to win or to obtain the best possible place in the field.

Whiteley has the option of seeking an internal review and, if necessary, taking the matter on further appeal to the Queensland Civil and Administrative Tribunal.

Whiteley originally rode in south east Queensland but now competes at TAB meetings from Rockhampton to Cairns each week.

He has ridden more than 1400 winners including 70 this season.