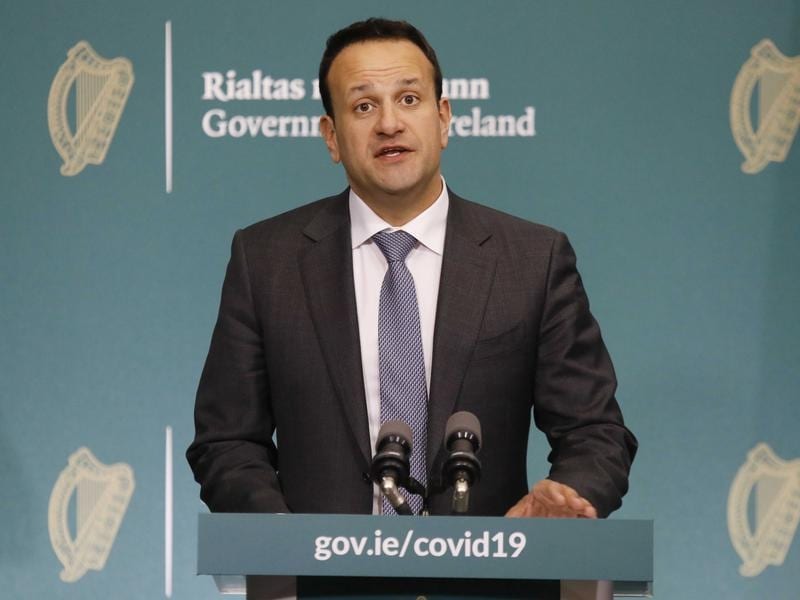 Racing in Ireland will remain on hold following the Irish government’s extension of lockdown restrictions.

Last month, all sporting events in Ireland were cancelled until at least April 19 because of the coronavirus outbreak, including those behind closed doors.

A number of race meetings had taken place without spectators in Ireland up until then.

The current lockdown measures in Ireland, which prevent people from leaving home in all but limited circumstances, were due to expire on Easter Sunday.

Prime minister Leo Varadkar said on Friday the advice from Ireland’s national public health emergency team was to extend the restrictions until Tuesday, May 5 and the government had accepted that advice.

“What we’re doing is difficult, but it is making a difference and we have to keep going.”

People have been ordered to remain in their homes in all but a limited set of specific circumstances.

All public and private gatherings of any number of people outside a single household or living unit have been prohibited for the last two weeks and social visits to relatives beyond the family unit at home have not been allowed.

Horse Racing Ireland last week announced the Irish 2019/2020 National Hunt season had come to a close following the suspension of racing in Ireland and that the Fairyhouse and Punchestown Festivals would not be rescheduled.

The HRI board has previously said it recognised that, at least initially, when racing does restart it will be on the Flat and most likely behind closed doors, with adherence to strict social distancing protocols as were successfully operated at the 10 race fixtures in March.