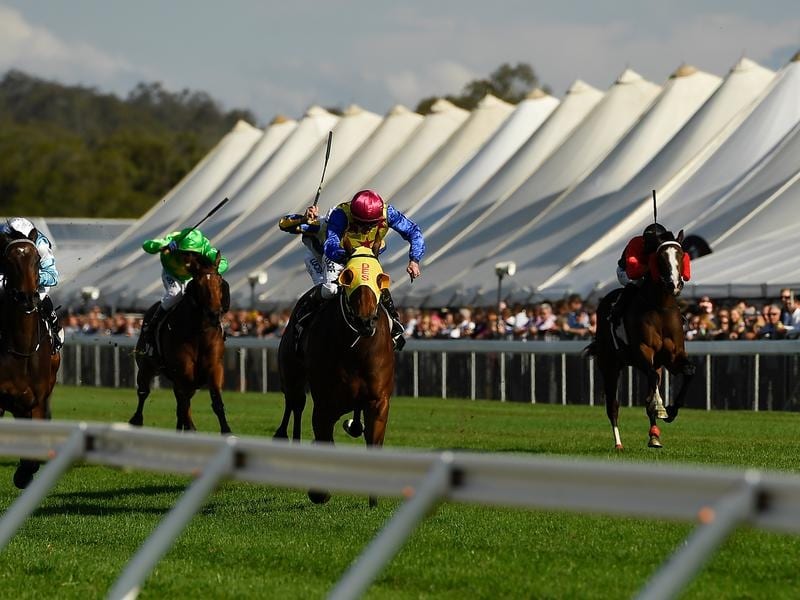 Racing is set to return to Ipswich after the major Queensland centre was closed for renovations.

Ipswich will host a nine-race card at its first meeting in five months following a major track upgrade.

Under the new regional racing rules in Queensland amid the coronavirus pandemic, Ipswich is in the metro south zone.

It means the club’s meetings are restricted to horses from Ipswich, Gold Coast and Toowoomba but most of Monday’s fields are capacity,

The track was closed for the work after the meeting on October 30 but off-course reconstruction of facilities had been undertaken for nearly a year previously.

About $24 million will eventually be spent on the club’s track and facilities.

There has been major work on the drainage system and racetrack surface.

ITC chairman Wayne Patch said in his many years associated with the club he had never seen the track look better.

“It has a terrific cover of grass and things are on the up for the club,” Patch said.

Ipswich had already announced the Ipswich Cup in June would be crowd-free before a general ban was in place.

The club hopes to have a large Spring Cup meeting in September to cover some of the losses.