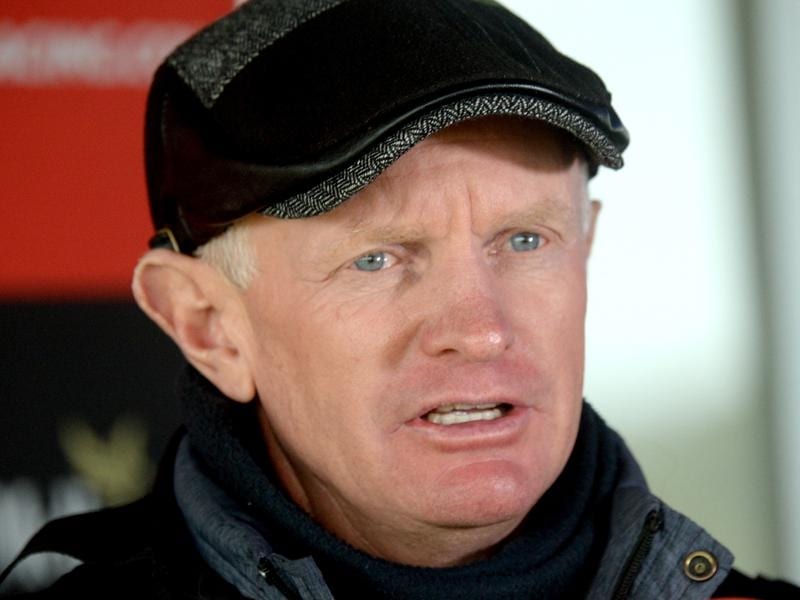 Phillip Stokes is giving Instant Celebrity a break before turning attention to the Melbourne spring.

Trainer Phillip Stokes has pencilled in a spring program towards the Group One Thousand Guineas for unbeaten Instant Celebrity after the filly’s impressive win in the Listed Oaklands Plate in Adelaide.

Instant Celebrity sprinted quickly from back in the field to pass her rivals in the straight in Saturday’s Oaklands Plate (1400m) at Morphettville, winning by three-quarters of a length.

It was her second win from as many starts and she is now high up in an early market for the Group One Thousand Guineas at Caulfield in October.

Blue Diamond Stakes placegetter Personal heads the TAB fixed odds market for the Thousand Guineas at $8, with Instant Celebrity and the Chris Waller-trained Sweet Embrace Stakes winner Hungry Heart on the second line of betting at $11.

Stokes, who is based in Victoria but also has an Adelaide stable, is giving Instant Celebrity a short break after Saturday’s win before turning attention to the Melbourne spring.

“She couldn’t have been any more impressive,” Stokes said.

“Especially to do that around the Morphettville Parks track, which is very hard to do.

“She’s obviously got a serious turn of foot and the team in Adelaide have done a fantastic job with her.

“She’ll have a short freshen-up now and she’ll go to the Cap D’Antibes Stakes at Flemington.

“You’ll see her there and then hopefully the Prelude and the Guineas.”

The Listed Cap D’Antibes (1100m) for three-year-old fillies is on September 12 and was won by Instant Celebrity’s dam, Celebrity Girl, in 2011.